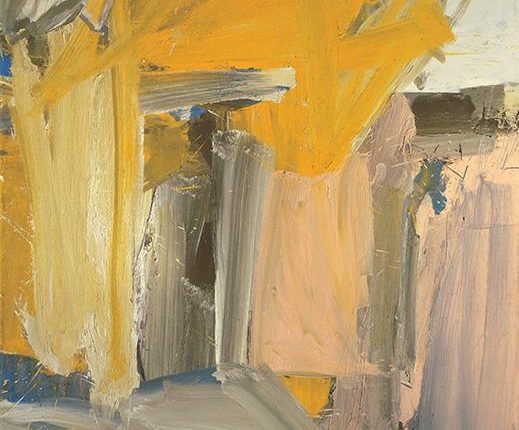 A New Poem by Cole Swenson

One of my favorite painting titles is Willem de Kooning’s Door to the River, in part because it seems to me the appropriate title to every work of art, as such. In Cole Swenson’s new poem, “Opened Are,” the strange anagrammatical title reminds me of that door, and how poetry is always a kind of privileged, holy entrance — off center, overheard. The poet’s breaks and spacing, the primordial nouns of skin, carve, animal, hill, rain, each combines to exert a gravity of attention that is hard to place but ultimately planted firmly enough I believe somewhere inside the house of being. That poetry can afford this absolute attention remains a total gift.

At first it was a star in going there a mark   and the skin opened, open carve

rolled down the long hill and was never heard from again.   Start again.

It was a fine summer morning and we ignored the rain.   it was fine, it finely,

and the final thing said, what said to end     will be less open and then we break

every little thing, everything small, all of it.

at first would shout, a shout as round. Rounded on

there was nothing here. Is the end of, could find in, we wanted an

animal a little less the tooth set, could forge on. We had hopes then

the heated form.   Who dreamed

wrenched. And the new shape shuddered on. Or simply shut

herded a series of animals across an open plain, open animals, they say

I have in my hand an animal that will not open now.

Cole Swensen is the author of eleven previous books of poetry. She is also a translator and has won the PEN USA Award in Literary Translation. Her poetry has won the Iowa Poetry Prize and the San Francisco State Poetry Center Book Award, and she teaches at the Iowa Writers' Workshop.
Share: 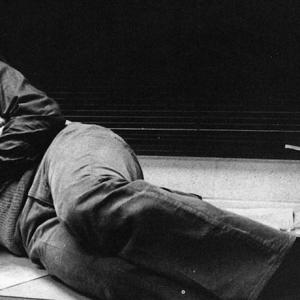