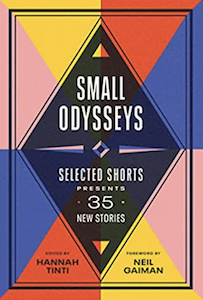 “The Prom Terrorists” by Rabih Alameddine is excerpted from Small Odysseys. Used with permission of the publisher, Algonquin Books. Edited by Hannah Tinti. Published March 15, 2022.

RABIH ALAMEDDINE is the author of the novels Koolaids; I, the Divine; The Hakawati; An Unnecessary Woman; The Angel of History; and the story collection The Perv. His novel The Wrong End of the Telescope was released in September 2021.
Share: 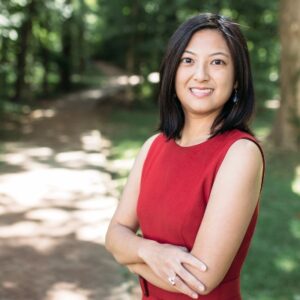 Anna Cabe on Learning Concision Through Poetry and Flash Prose Micro is a podcast for short but powerful writing. Each week features a few short pieces of fiction, creative nonfiction,...
© LitHub
Back to top
Loading Comments...