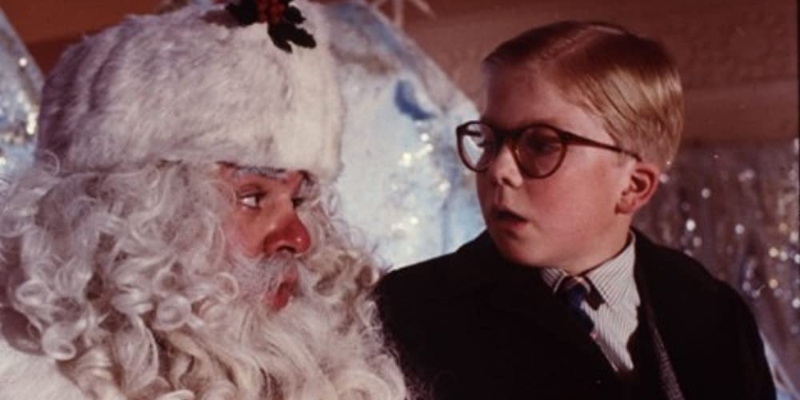 On today’s special holiday episode, Rider, Tod, and Julia discuss the work of storyteller and humorist Jean Shepherd, whose book In God We Trust: All Others Pay Cash formed the basis for the classic 1980 film A Christmas Story.

Julia: Reading the book reminded me and pulled me directly into this question, and I had to start Googling my ass off. This takes place in the Depression.

Rider: I know, I couldn’t believe it!

Tod: Yeah, the book is very clearly in the Depression. I think the movie is a little bit more nebulous as to the exact time, which makes it sort of classic Americana, right?

Tod: But when you think about the sort of shabby, weird neighbors, everyone is super poor, they’re eating the garbage—it’s not a time of prosperity. And the super poor people are portrayed as villains. And then of course you think about, well, they’re portrayed as villains because they don’t have anything. They were stealing to eat. So, there’s a lot of complexity that’s involved in this beyond just a simple Christmas story.

Rider: I feel like the book really brings out a lot of those issues. It’s a truly strange book. I found it very unsettling to read. Honestly. It’s structured in this really weird, kind of hokey way, where the narrator, Jean Shepherd, is going back to his hometown in Indiana from New York City, and he’s sitting at a bar, and he runs into his old buddy Flick, who’s now a bartender at Flick’s Tavern, and he spends the day drinking there, and that is the frame for these little monologues and these little interludes.

What I really liked about it was how much, by the end especially, class—the things you guys are talking about—really rose to the forefront. And brought out some of the things that bother me about A Christmas Story the movie, kind of made them make sense and contextualize them in a really cool way. But then there’s other parts of this nostalgic tone and the sort of like, “oh, shucks, good old boy,” that is really weird. When it talks about women especially, and girls and dating, and you realize how limited this worldview is. It made me uncomfortable at times. It was like, are we really nostalgic for this?

Tod: Contextually, of course, this came out in 1966, written about the 1930s, but also they’re written in—you wouldn’t call it literary fiction or literary nonfiction. It really is Saturday Evening Post-y with the single paragraph that wraps it all up. There’s a moral to the story. The moral to the story often is, everything’s horrible—on to the next thing! 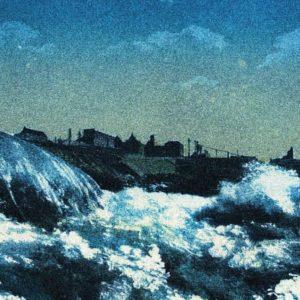