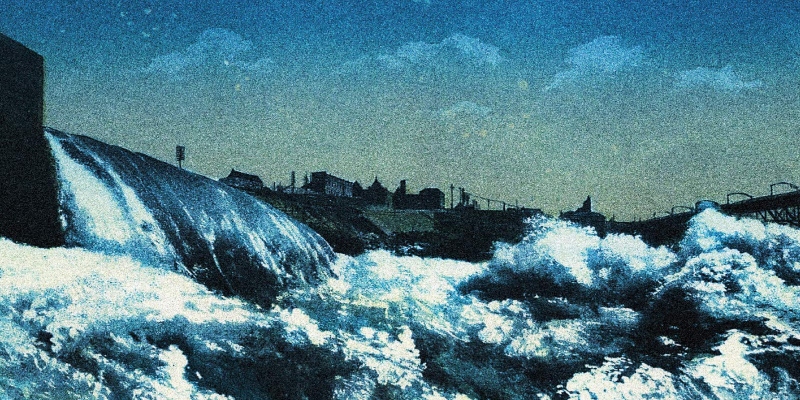 Narrator Edoardo Ballerini anchors a full-cast performance of The Cold Millions, a story that takes place in Spokane, Washington, in the early 1900s. Host Jo Reed and AudioFile’s Michele Cobb discuss this Earphones Award-winning story centered on a difficult time in America’s history, and Jess Walters’s memorable characters. Young brothers Rye and Gig take dangerous jobs in the hopes of improving their station in life, but nothing is easy. Events take a turn when they get caught up in the free speech movement and with union organizing. Narrators jump in with spot-on portrayals of activists, detectives, and more, giving backgrounds and ultimate fates of key characters. The outstanding production captures the heart of this affecting snapshot of life during the Progressive Era. 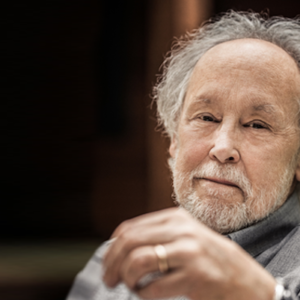 Barry Lopez, whose writings offered a deep understanding and nuanced exploration of the natural world and human beings' relationship...
© LitHub
Back to top