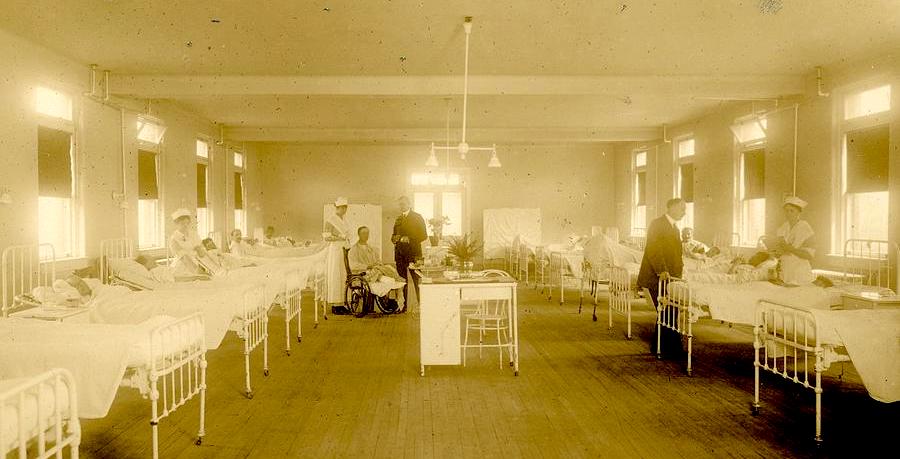 On the Ultra-Relatable, Modern Burnout of Chekhov’s “Ward No. 6”

In this episode, Catherine and Sandra talk about the short stories of Anton Chekhov, particularly “Lady With a Little Dog” and “Ward No. 6.” What do these stories tell us about the revolutionary sentiment that was about to change not just Russia but the world? The stories embody a radical hopelessness, but also a harsh judgment of that hopelessness. Do we need to continue to hope in order to be good people? And is Chekhov telling us that (partly for that reason) it’s not possible for some people to be good?

Catherine Nichols: I think Chekov’s position is that you can get incredibly tired when you think about how much suffering there is, especially if you’re in the role of a doctor; if you’re somebody who’s actually trying to alleviate suffering in some day-to-day way. That the number of patients you see, the degree of their trouble, the small amount you’re able to do to alleviate their suffering. The difference between—what is it, a cart driver or something—he says, who cares if he lives five more years or ten more years? Everyone’s just going to die. That’s a really relatable form of burnout. And it seemed like a very modern form of burnout, too.

Sandra Newman: What “Ward No. 6” also underlines is the fact that giving up hope can just be a lazy way of abdicating responsibility. You decide there’s no hope and it’s hopeless, and therefore you’re off the hook. It’s okay. You can just lie back and read books and meet with your pal to get drunk. 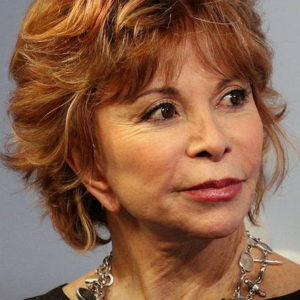 Though I always had passion when I was a young woman, I don’t think I had literary ambition. I think the idea never crossed...
© LitHub
Back to top