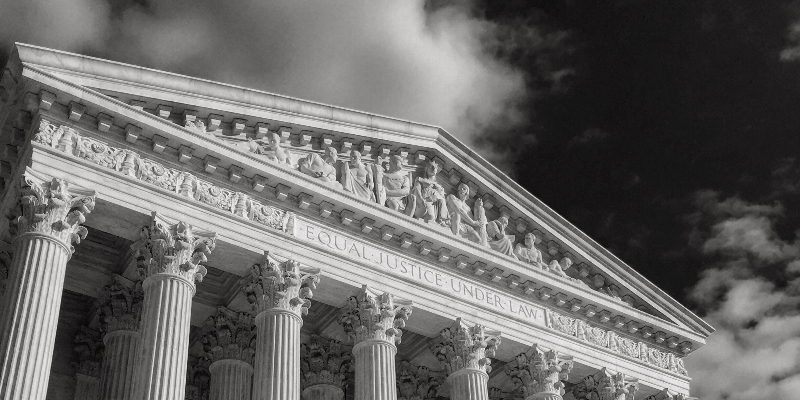 On the Supreme Court’s Misinterpretation of the Religion Clauses

In The Religion Clauses: The Case for Separating Church and State (Oxford University Press, 2020), Erwin Chemerinsky and Howard Gillman, two of America’s leading constitutional scholars, explain how freedom of religion is enshrined in the First Amendment. In an America that is only becoming more diverse with respect to religion, they contend that the best approaches are for the government to be strictly secular and for there to be no special exemptions for religious people from neutral and general laws that others must obey.

Both a pithy primer on the meaning of the religion clauses and a broad-ranging indictment of the Court’s misinterpretation of them in recent years, The Religion Clauses shows how a separationist approach is most consistent with the concerns of the founders who drafted the Constitution and with the needs of a religiously pluralistic society in the 21st century.

Erwin Chemerinsky is Dean and Jesse H. Choper Distinguished Professor of Law at the University of California, Berkeley School of Law. His most recent books are We the People: A Progressive Reading of the Constitution for the Twenty-First Century (2018), and two books published in 2017, Closing the Courthouse Doors: How Your Constitutional Rights Became Unenforceable and Free Speech on Campus (with Howard Gillman). He also is the author of more than 200 law review articles. He writes a regular column for The Sacramento Bee, monthly columns for The ABA Journal and The Daily Journal, and frequent op-eds in newspapers across the country. He also frequently argues appellate cases, including in the United States Supreme Court.

Howard Gillman is chancellor of the University of California, Irvine and holds faculty appointments in the School of Law and the Departments of Political Science, History, and Criminology, Law and Society. He is the author of Free Speech on Campus (with Erwin Chemerinsky) and The Votes that Counted: How the Court Decided the 2000 Presidential Election (2001).

Kirk Meighoo is a TV and podcast host, former university lecturer, author, and former Senator in Trinidad and Tobago. He hosts his own podcast, Independent Thought & Freedom, where he interviews some of the most interesting people from around the world who are shaking up politics, economics, society and ideas. You can find it in the iTunes Store or any of your favorite podcast providers. You can also subscribe to his YouTube channel. If you are an academic who wants to get heard nationally, please check out his free training at becomeapublicintellectual.com. 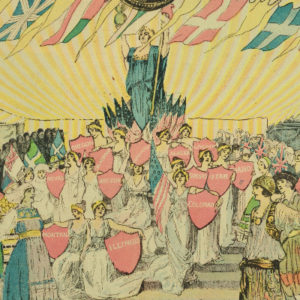 Alix E. Harrow’s The Once and Future Witches begins with the familiar phrase “Once upon a time,” but the novel is anything...
© LitHub
Back to top