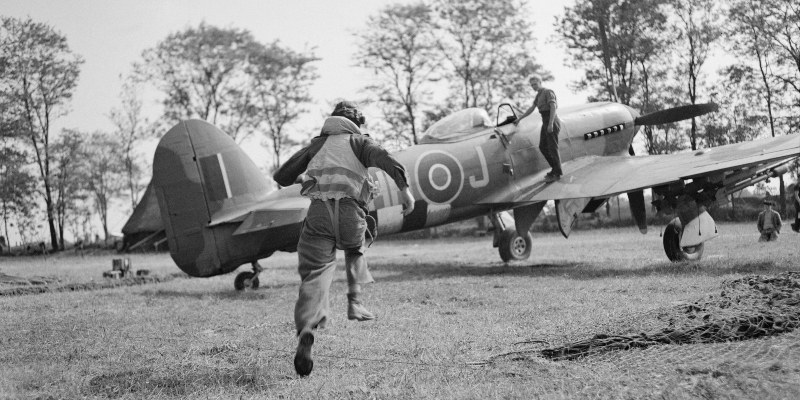 Al Murray and James Holland discuss the Allies’ policy of using liberal amounts of ammunition as a way of conserving the lives of their men.

Al Murray: Bill Williams, of course, Brigadier Bill Williams, 21st Army Group’s chief intelligence officer, commented, “We were always very aware of the doctrine, let metal do it rather than flesh. We always said waste all the ammunition you like, but not lives.” … Of course, this is the antithesis of the German thing, which is to do a super quick battle, as quickly as possible, with tactical craft at the heart of that battle, and all that sort of stuff, and close combat and all that sort of thing. Whereas if you can if you can shell them before they get to you, or if you can bomb them before they get to you—

Al Murray: What’s not to like? Because in many ways, if you look at the First World War, the blockade is the first manifestation. The Royal Navy, after all, have been doing this since time began. You fight one battle, one enormous set-piece battle, and keep the other side’s navy at bay. And that’s the thinking. You can see that it comes from being a country that is an island power in a continental war. You’ve only got so many people, but what you’ve got is the world’s resources at your disposal. So, let mettle do it rather than flesh. And these people talking about this, they’ve been party to this conversation that’s gone on at the highest level. And the army had very much made its mind up about this for political reasons as much as anything else. Although it is striking, after all, the other reason you do this is so that when the peace comes, you can fill your factories back up and what you don’t have is an economy that’s buggered because another million working-age men have been killed in combat.

I mean, the irony there, I suppose, is the Germans suffer what, how many German men are killed in the Second World War?

Al Murray: Yeah, exactly. And then they go and have an economic miracle. So you could argue—

James Holland: What you really want to do is get your country into a state of Armageddon. Then you’ll be fine.

Al Murray: Yes, exactly. That’s kind of broken reasoning. I mean, maybe because you’re short of labor, everyone has to work terribly hard, and that’s how you get your economic miracle. But steel not flesh is, certainly for the British, absolutely the cornerstone of how they’re going about it.

James Holland: It is for the Americans as well.

Al Murray: And for the Americans as well. But there’s British people saying it: waste all the ammunition you like, but not bodies.

The Wind in the Willows by Kenneth Grahame, Adapted by Dina Gregory, Read by a Full Cast

Giving Answers, But No Cure, to People with Chronic Pain 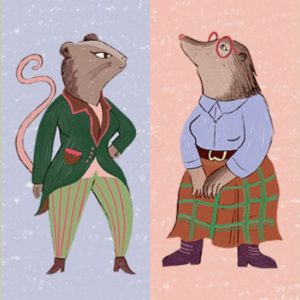 The Wind in the Willows by Kenneth Grahame, Adapted by Dina Gregory, Read by a Full Cast