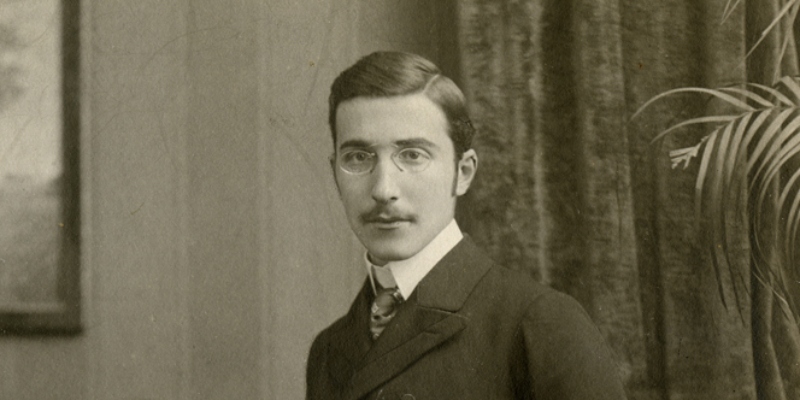 In this episode, guest Leeore Schnairsohn joins Isaac Butler and Catherine Nichols to talk about Stefan Zweig’s 1943 novella Chess Story. They talk about the features of the story that seem to belong to the 19th century and to the 20th, and how it resonates with the work of Tolstoy, Dostoevsky, and the web comic “Garfield Minus Garfield.” They also discuss the biographical details that may or may not give the story its special haunting quality, and whether it’s important to know about Zweig’s life—and his friendship with Freud—to interpret the text.

Leeore Schnairsohn’s fiction, reviews, and translations have appeared in the Los Angeles Review of Books, Painted Bride Quarterly, the Slavic and East European Journal, Russian Review, and elsewhere. He holds a PhD in Comparative Literature from Princeton University, with a dissertation on Osip Mandelstam, and teaches in the Expository Writing Program at New York University.

Isaac Butler is the co-host of Slate’s Working podcast. He previously hosted Lend Me Your Ears, a podcast about Shakespeare and politics, and co-wrote The World Only Spins Forward: The Ascent of Angels in America with Dan Kois. His latest book is The Method: How the 20th Century Learned to Act. 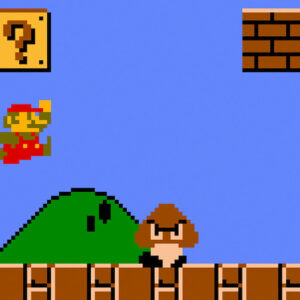 “Clifford, come on over,” said Rick Adams. “I want to show you something." Rick, who was four years old than me, lived...
© LitHub
Back to top