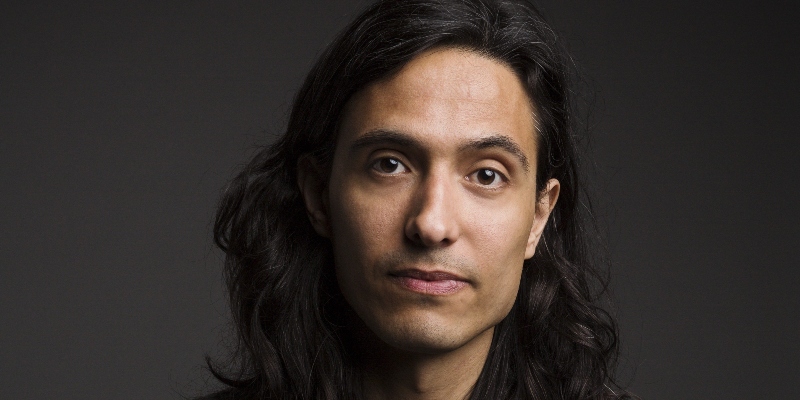 This week on Well-Versed, Julia Ringo, associate editor at FSG, talks with Jonas Hassen Khemiri about his new book, The Family Clause, contemporary fatherhood, and his life in Stockholm during lockdown.

Jonas Hassen Khemiri: The son is a father to his kids, but the moment his father enters the room, he becomes the son. And I think that’s also quite true of my experience of being in a family structure. I can be a dad all I want, but the moment my father walks in the door, I’m his son. There’s this kind of fluidity of family relations. It was a way of trying to capture that, I think.

Also, one of the things that happens in the novel is that we have a sister who has lost touch with her son. She is a mother, but she’s not currently in contact. Her son has actually chosen not to be in touch with her. That was a thing that I saw up close. I had a person in my life who experienced the pain of having your own child saying, actually, I don’t want you in my life. I have seen this particular person go through a lot of stuff in life, because life is hard, but I have never seen anyone have that kind of pain, when your own flesh and blood chooses to say that I don’t want you now. And I knew that would make itself into the novel because it also created a lot of questions for this particular person. Like, am I a parent if my kid chooses not to want me as a parent?

Julia Ringo: It raises the question, too, of if she has failed like her father or has failed in a different way. Whether you are a failed parent if your child wants to change your relationship in a fundamental way like this.

Jonas Hassen Khemiri: There are so many moments like that. One could interpret it as maybe she’s done a great job. She has fostered someone who is capable of being that adult to say, actually, I don’t want you; I don’t need you in my life. Maybe that’s the point of being a parent—to foster someone who can say, I got this.

That’s not the case with the son and the father. They have endless conflict about things that mean nothing. There’s this repetition of who is going to pay for coffee. Basically, the son, every time he goes to coffee, he pays for the father. And he has done that all his life. And he’s so sick of it. He just wants the father once to pay for coffee. And when we see it from the son’s perspective, we understand him. It’s not much, it’s a couple of bucks, but year after year to take care of your father, what does that mean?

But then when we switch perspective and we see the world with the father’s eyes, we realize that for him it’s a sign of showing the world that, look, I have made a person who is adult enough to take care of me. It’s a privilege for him to buy me coffee. Look at him go! And of course, it’s not at all about coffee. But the interesting thing when you write about families is that a small thing like coffee becomes charged with the history, with historic pain. When the son says, please buy me coffee, what he’s saying is, of course, please take care of me. Or why did you leave me? But that’s not possible to say in the family. It’s very tricky at least for someone to turn to another family member and go that deep, so what we fight about are more superficial things that are charged with a lot of historic emotion.

Jonas Hassen Khemiri is the author of novels (Everything I Don’t Remember, Montecore), plays (I Call My Brothers), and a collection of plays, essays, and short stories (Invasion!). Among his many honors are the August Prize, the highest literary award for Swedish literature; the Enquist Literary Prize; the Borås Tidning Award for Best Literary Debut Novel; and an Obie Award. His novels have been translated into more than thirty languages, and his plays have been performed by more than one hundred companies around the world. He lives in Stockholm, Sweden. 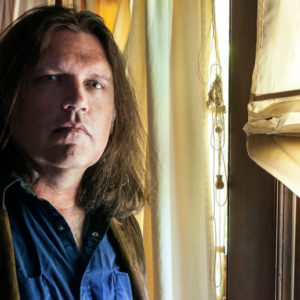 Let’s start in a place called the Paradise. It was cold damp on the outside, warm dark on the inside, this, a March night...
© LitHub
Back to top