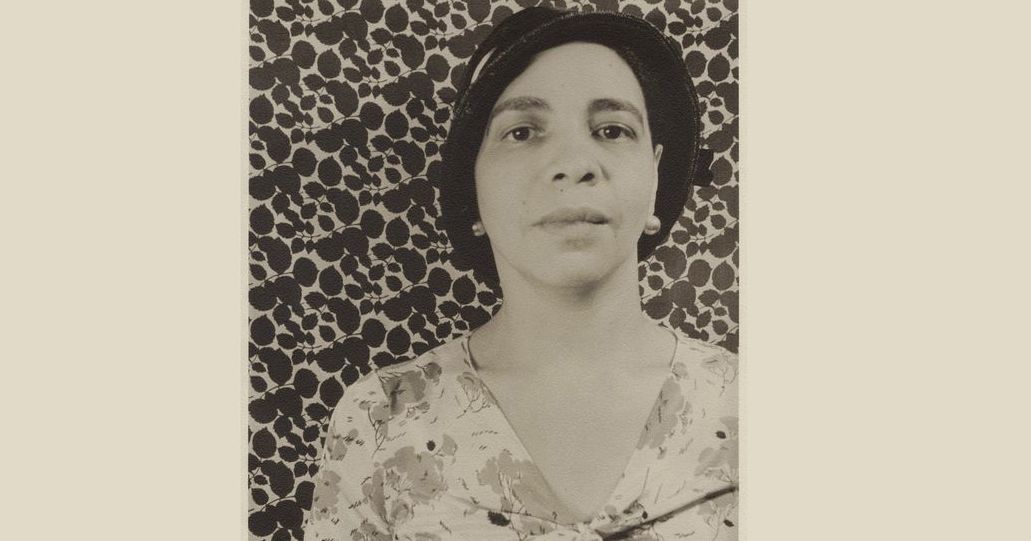 Welcome to part one of the second episode of our new original podcast, Lit Century: 100 Years, 100 Books. Combining literary analysis with an in-depth look at historical context, hosts Sandra Newman and Catherine Nichols choose one book for each year of the 20th century, and—along with special guests—will take a deep dive into a hundred years of literature.

In today’s episode, Nichols and Newman discuss Nella Larsen’s 1929 Harlem Renaissance classic Passing with guest Megan Abbott, focusing on its groundbreaking treatment of gender and sexuality. And because at Lit Century we love extra historical content, here’s an article on novelist and critic Carl van Vechten, now best remembered for popularizing the music and literature of Harlem in white America; he was Larsen’s best friend when she wrote Passing, and appears in the novel as Hugh Wentworth. And here’s some fascinating background about LGBT life in the period, and how the Harlem Renaissance “… was surely as gay as it was black.”

Sandra Newman: It’s interesting in how Claire confines the roles of the antagonist and the love interest, because she really is an antagonist to Irene, if only in Irene’s own mind, so you can read it without seeing any of that or without counting any of that as real. And this is actually, it has to do with female friendship as well, which is always a love that can suddenly be flipped into an antagonistic rivalry, especially in the way that we imagine these relationships.

I was thinking of book through the lens of the Bechdel test, basically. Even though Claire and Irene don’t actually talk about Brian through the book, in Irene’s mind, everything is mediated through male relationships, and she can’t get rid of that. She can’t subtract that from any interaction with Claire, or else she might be able to see what was going on. And partly financially she can’t; she doesn’t have any way of supporting herself and her children without being heterosexual.

Catherine Nichols: That was something I was thinking, too. Irene is being paid to lie to herself. She’s being paid to not know the truth about what’s actually happening. But all of her respectability, all of her ability to order a second class of iced tea at a rooftop café, is tied up in the unreliability of the narrator.

Megan Abbott: Along the same lines, she’s so frightened of losing her stability and safety. She’s so frightened of any disruption. That’s partially why this Brazil idea is so terrifying to her. She doesn’t want to leave. She doesn’t want anything to change. And of course, Claire then represents only change, changing all the time, like shapeshifting. A lot of female friendship narrative, they tend to be opposites, right? They both would like to be the other one. But this is such an Irene book. Sort of, Claire does what Irene would like to do but is afraid to do.

And even, there’s that great moment when Claire says, I think motherhood is the cruelest thing in the world, and Irene agrees with it so intensely she almost starts crying. That happens a few times, where Claire voices the thing that Irene can’t voice. She represents this freedom with class, gender, sexuality, all of it at once, because she rejects all the binaries and and does what she wants.

Megan Abbott is the bestselling author of many novels, including Give Me Your Hand, which won the Anthony Award, and the forthcoming The Turnout. She has also written for TV series The Deuce and was co-creator and co-showrunner of the TV adaptation of her novel Dare Me. 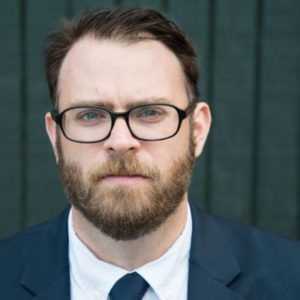 Jared Yates Sexton is the guest. His new book, American Rule: How a Nation Conquered the World But Failed Its People, is available...
© LitHub
Back to top