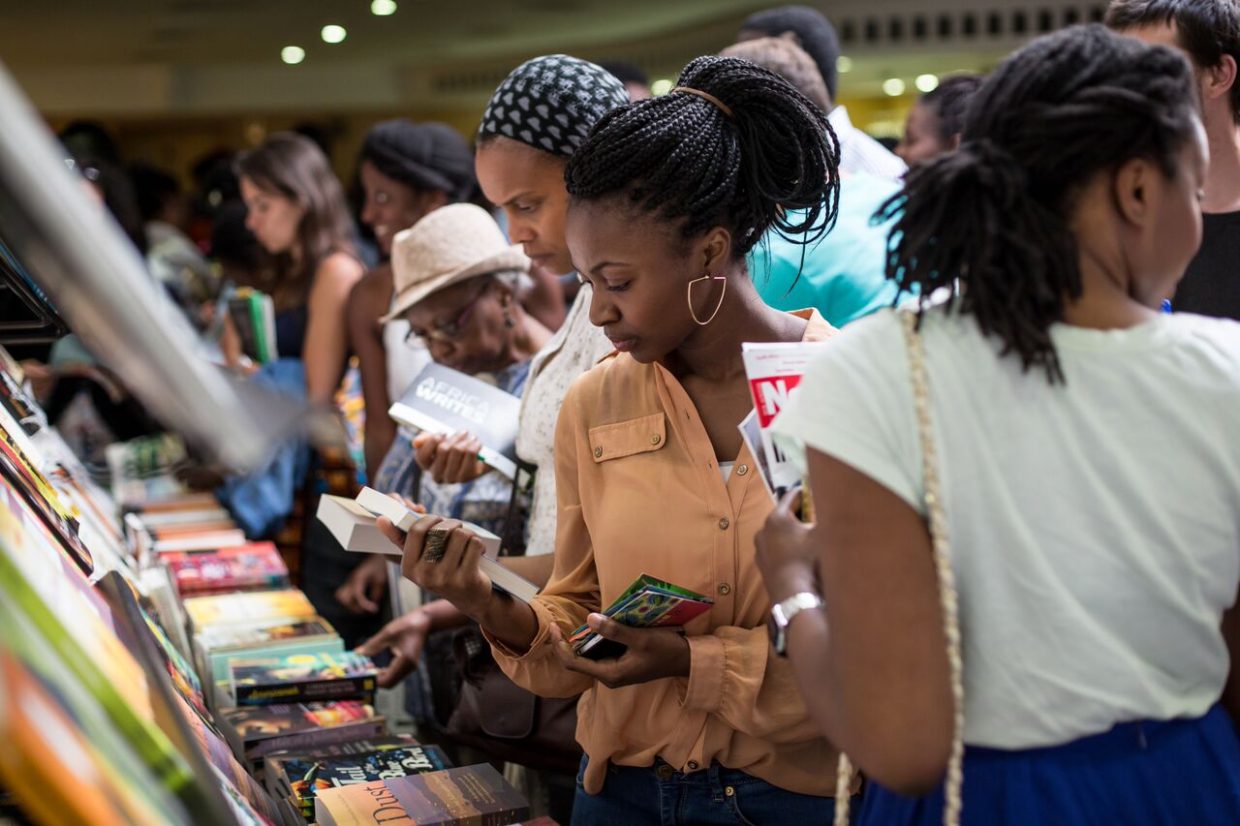 Looking Back at the Growth of an Important New Institution

Today marks the start of the fifth annual Africa Writes Festival, in London. We asked organizer Sheila Ruiz, who originally pitched the idea to the Royal African Society, about her memories from the past five years, the challenge of bringing Africa’s literary discussions to London, and what she’s looking forward to in the future.

In 2012, the festival started with considerations of the challenges facing writers and publishers from Africa. Luckily, the sun shone the whole weekend; the festival felt intimate, yet epic. Panels discussed the implications of living in the diaspora and writing about home. The festival closed with an event at the South Bank Centre in which one of the young participants was the poet, Warsan Shire, representing Somalia. (Later, she would open the 2013 festival). The headline speaker was the stellar Chimamanda Ngozie Adichie, a relatively new voice in African literature, who wowed a packed audience with an homage to African women writers the AWS books she was influenced by.

If in the beginning the festival emerged talking about the challenges, future years have seen it strike more exploratory notes with panels on the rise of Genre Fiction in African writing; the impact of digital publishing; and explorations of translation in African literature, that begin to deconstruct the whole idea of ‘Europhone African literature’? leading back to that debate started by Ngũgĩ wa Thiong’o of who owns language and who controls language.

2013 coincided with 50th anniversary of the African Studies Association of the UK. The festival launched an ‘Africa in Translation’ symposium, curated by acclaimed translator and intellectual Wangui wa Goro and Sidensi. Kenya’s leading writer in exile Ngũgĩ wa Thiong’o and his son Mũkoma wa Ngũgĩ, who were headlining the festival that year and are staunch proponents of writing in African languages, attended the translation symposium and participated vigorously. Highlights of 2013 included a fruitful collaboration with Yardstick Festival in Bristol and Bath, a panel debating ‘Afropolitanism,’ and a staged production of the Epic of Sundiata, adapted and directed by our very own Dele Meije Fatunla, which closed the festival on a very high note. The exceptional success of the second year resulted in a continued partnership with the British Library.

The festival continues to grow in tandem with contemporary African writing, with sessions on popular genre fiction, writing between and across literary genres, and broadening the ‘gaze’ by looking at travel writing by African and Diaspora authors. Women poets and writers were spotlighted, including Ama Ata Aidoo. Another guest was Wole Soyinka, whom we hosted ahead of the festival for his 80th birthday.

The fourth edition of the festival included an expanded workshops program and more interactive sessions for our engaged audiences, including ‘Meet the Publishers,’ a Dragon’s Den-style pitching event for aspiring writers; and ‘Emergent Discourses on African Literature,’ a session bringing together new scholarship and academic approaches to ‘African literatures.’ For the headline event on the Saturday evening, we hosted the acclaimed writer Ben Okri, who gave an outstanding lecture entitled ‘Meditations on Greatness.’

This year we are shining a light on ‘disruptive stories,’ including narratives of displacement and migration, women’s and LGBT stories. On Friday, we present ‘Sex, Love & Poetry,’ an evening of explicit readings and uncensored conversation hosted by world-renowned Nigerian LGBT rights activist Bisi Alimi. On the evening of Saturday, we welcome the internationally renowned Egyptian feminist writer Nawal El Saadawi to headline the festival. And to close the festival, on Sunday, we host a staged reading of Joy Gharoro-Akjopotor’s ‘The Immigrant,’ a provocative new play set in the year 2116 about a desperate British migrant claiming asylum in the African Union. You can check out the full Africa Writes 2016 program here.

As a fifth birthday present, the UK’s looming exit from the European Union is a strange gift, but one that provides rich fodder for the authorial voices that are likely to be at Africa Writes in 2017. Perhaps as part of the rumored opening up to the wider world that Britain will be doing, someone can help the festival host our fantasy headliner—we won’t say who but it could (should)—certainly be someone from the non-Anglophone world.

How Clay Byars Battled Paralysis to Finish His Memoir 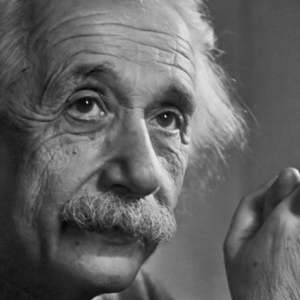 Literary or genre, it's the plot that counts: Emily Barton on the importance of moving a story forward. | Literary...
© LitHub
Back to top