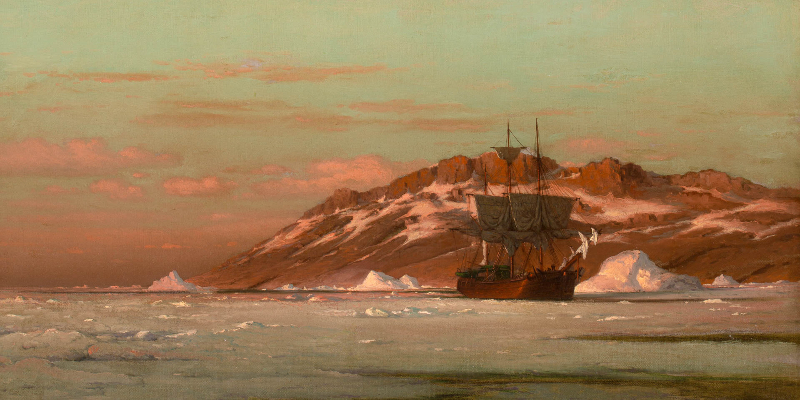 In this episode, Bathsheba Demuth, author of Floating Coast, talks about the history and exploration of the Bering Strait, from the early 1800s to the present day, and how whaling ties into imperialism.

Bathsheba Demuth: This is something I didn’t realize until I started doing the research for this, was the degree to which in the Pacific, the whaling fleet arrives in various parts of the Pacific Ocean first and then is followed by the US Navy, which wants to be able to offer protection, to use the advance of the whalers in order to advance US geopolitical interests. I hadn’t realized that it was whale ships that actually start making approaches to Japan before Commodore Perry arrives in Japan, and that much of the mapping of the Pacific that the US government is engaged in is done at the behest and the request of whalers, who want to know where the reefs are and where the islands are, where they can put in for freshwater, where they’re likely to wreck their ships and things like that. The rush for commodities and the rush for territory are really intertwined.

Michael Robinson: One of the interesting things about the way you write the story is that it’s really not just about human beings going into nature and doing stuff. Nature bites back. Particularly in whaling, but also in terms of the Bering Strait. I was wondering if you could talk about the ways in which nature is an agent in the late 1800s as the whaling fleet comes up.

Bathsheba Demuth: When I started writing this dissertation—and this book started as my dissertation, quite a while ago now—one of the questions that I really wanted to see if there was evidence for this issue that comes up a lot in environmental history, which is are there places where you can see natural phenomena as having direct agency on human history? This happens a lot with people who work on climate history and other places. But I was particularly interested in the much more intimate, on the ground relationships between people, human beings, and other species. To me it made automatic sense because when you live in the Arctic, you see the role that non-human species have in human life all the time. But I didn’t know.

And then as I was working on this initial set of chapters about whaling, it became really clear that in the case of bowhead whales, which are long-lived, social, intelligent mammals with a high capacity for communication, that you were very much able to observe in the historical record bowhead whales learning what commercial whale ships were, learning they were dangerous, and then learning how to use the sea ice basically as a new form of protection. If they saw the Yankee tall ships coming toward them to withdraw into the pack ice, which is of course dangerous if you’re a wooden ship, in a way that they changed their behavior quite quickly, within a couple of years.

Bathsheba Demuth is Assistant Professor of History & Environment and Society at Brown University. She’s the author of Floating Coast: An Environmental History of the Bering Strait. 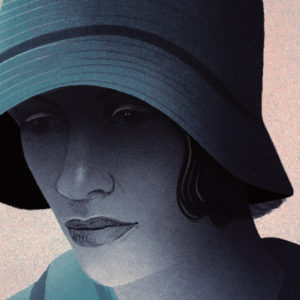 Welcome to part two of the second episode of our new original podcast, Lit Century: 100 Years, 100 Books. Combining literary...
© LitHub
Back to top