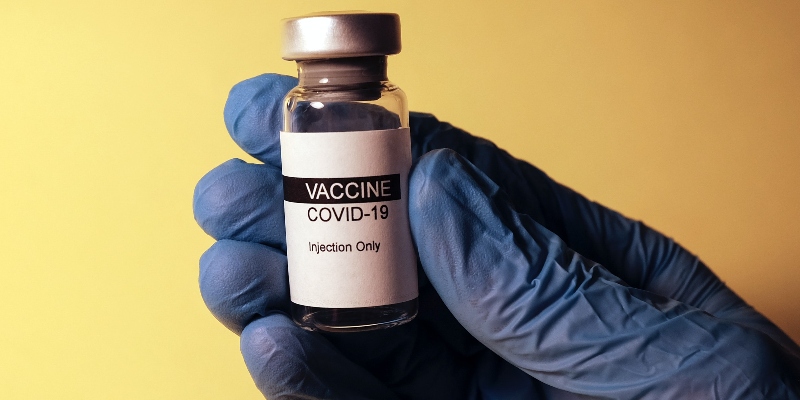 Albert Fox Cahn in Conversation with Andrew Keen on Keen On

In this episode, Andrew is joined by Albert Fox Cahn, the founder and executive director of Surveillance Technology Oversight Project (S.T.O.P.), to discuss the logistics and ethics behind proposed vaccine passports.

Albert Fox Cahn: When we’re talking about vaccine passports, it’s a little confusing because we’re actually talking about two very different technologies that have the exact same name. So on the one hand, you have this growing momentum for some sort of digital vaccination record that tracks whether or not you’ve been vaccinated against COVID-19 when you’re crossing international borders. That’s something that the World Health Organization has supported; that’s something that a number of governments have invested in. And from my perspective as a civil rights lawyer, as a technologist, that’s something that seems like it could work well. It depends on the specifics.

But where we see an alarming move that we think is really both at odds with civil rights protections but also public health guidance is this growing momentum, here in the United States and in Israel and a number of other countries, to have a daily check-in passport, something where it’s a vaccine passport that you need to use to go to the office, to go to school, to even go to the grocery store. That’s not hyperbole; that’s something that one of the inventors of one of the leading vaccine passport systems has said is the goal.

And so when you’re talking about this becoming a necessity for accessing daily life, it really raises alarm bells, both because of the invasiveness of that tracking, and also this is raising the risk that you’ll create a new form of digital segregation that builds on the existing inequity in the vaccine rollout.

Albert Fox Cahn is the Surveillance Technology Oversight Project’s (S.T.O.P.’s) founder and executive director, a member of the Ashoka Fellowship Network, a fellow at the Engelberg Center on Innovation Law & Policy at N.Y.U. School of Law, a member of the NYU Alliance for Public Interest Technology, and a columnist for Gotham Gazette. As a lawyer, technologist, writer, and interfaith activist, Mr. Cahn began S.T.O.P. in the belief that emerging surveillance technologies pose an unprecedented threat to civil rights and the promise of a free society.

Voices of the People: 5 Books That Expand Our Ideas
of Oral History 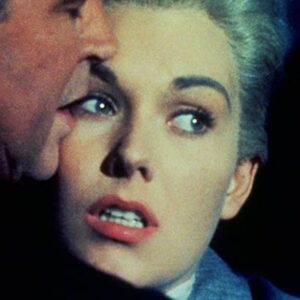 Forty years after his death, Alfred Hitchcock is still the best-known film director there ever was, or perhaps will ever...
© LitHub
Back to top