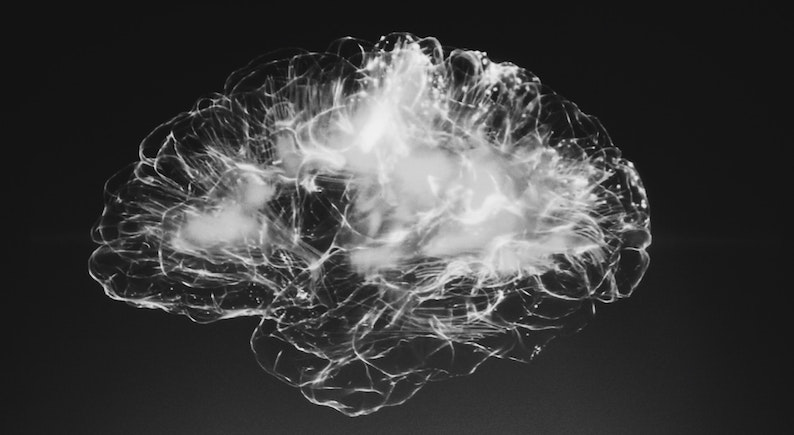 On the Brain: We’re Not As Hardwired As We Think

Everything You Do Changes Who You Are

One of the most important innovations in brain science in the last 30 years or so is the understanding of just how plastic or moldable our brains are, not only in the early years of development but throughout our lives, reflecting our experiences and the things we do and, paradoxically, the things we don’t do.

This is a big change from our early understanding of how our brain developed, which was based on the notion that there were fixed, predetermined patterns of growth and change that unrolled over set time periods, with major deviations only arising via relatively extreme events during these periods. We knew that the phase in the infant brain of massive proliferation of nerve cell connections and the establishment of pathways was a time of tremendous potential flexibility.

The focus here was usually on the failure to establish core competencies if the right input didn’t arrive at the right time, but, in normal circumstances, the connections appeared to develop along pretty standard lines in all brains. Although it was clear that there was a certain amount of redundancy in very young brains, with children being able to recover from the loss of quite significant amounts of brain tissue, it was assumed, once the structures had finished growing and the connections were in place, that we had reached the developmental endpoint. Structures and connections in the brain were hardwired, fixed and unchangeable. Biology was most definitely destiny. No upgrades or new operating systems were on offer and any future damage was irreparable. You were born with all the nerve cells you were ever going to get and no replacements were available.

The discovery of lifelong “experience-dependent plasticity” has drawn attention to the crucial role that the outside world—the lives we live, the jobs we do, the sports we play—will have on our brains. It’s no longer a question of our brains being a product of either nature or nurture but realizing how entangled the “nature” of our brains is with the brain-changing “nurture” provided by our life experiences.

A good source of evidence of plastic processes at work can be found in the brains of experts, people who have excelled at a particular skill, to see if any particular structures or networks in their brain are different from the norm or if their brains process skill-related information in a different way. Luckily, as well as having a particular talent, these experts also seem willing to be guinea pigs for neuroscience researchers. Musicians are a popular choice but there are also judo players, golfers, mountain climbers, ballet dancers, tennis players and slack-liners (I had to look it up) helpfully lying in scanners. The structural differences in their brains compared to ordinary mortals could clearly be related to the demands of their particular skill—the left-hand motor control area was larger in string players, the right-hand one in keyboard players; the part of the brain concerned with hand-eye coordination and correction of errors was larger in elite mountain climbers; networks linking motor planning and execution areas to working memory were larger in elite judo players. Functional differences were evident as well; there were higher levels of activation in the action observation networks of expert ballet dancers; in archery specialists networks subserving visuospatial attention and working memory were more active.

You might be thinking that maybe these people became experts because their brains were different in the first place? Hard though such studies are to run, cognitive neuroscientists have thought of that too. In one study, over a three-month period, a group of volunteers were taught to juggle, with their brains scanned before and after they had learned a particular routine. Compared to a control group, the trainee jugglers showed an increase in gray matter in the part of their visual cortex concerned with perceiving motion and in that part of the visuospatial processing areas responsible for the visual guidance of hand action. The bigger the change, the better the juggler. Three months later, the ex-jugglers (having been given strict instructions not to practice their newfound skill) were back in the scanner, where it was shown that the gray matter increases were disappearing back to baseline.

Brains reflect the lives they have lived, not just the sex of their owners.

The most famous example of plasticity is the well-known London taxi driver studies carried out by UCL neuroscientist Eleanor Maguire and her team. Maguire showed that four years of “doing the Knowledge,” which requires memorizing different routes through the 25,000 or so London streets within a six-mile radius of Charing Cross station, resulted in gray matter increases in the posterior part of the hippocampus, which underpins spatial cognition and memory. This wasn’t because they already had bigger hippocampi (she tracked both learners and retirees and mapped increases in the former and decreases in the latter) or because they were having to navigate complex driving routes (bus drivers with fixed routes didn’t show the same effect).

She also looked at trainees who failed the course and found that they did not show the hippocampal changes that characterized their successful colleagues. There appeared to be a cost to this brain-changing expertise; successful taxi drivers were significantly worse on other tests of spatial memory. However, retired taxi drivers, while showing a return to “normal” gray matter volume in their hippocampi (and declines in their previous London-specific navigational skills), also displayed improved levels of performance in ordinary spatial memory. So this group of studies shows both the ebb and flow of brain plasticity, with shifts in the allocation of brain resources coming and going in the context of acquiring, using and losing a particular skill.

Understanding plasticity also has implications for understanding individual differences in what might seem to be everyday skills. The taxi driver studies could be taken as a measure of the plasticity of the brain, but “the Knowledge” is a highly specialized skill acquired from scratch in adulthood. What about more routine skills? Why are some people better than others? Is this reflected in brain activation patterns? Can you improve these kinds of skills and does this change the brain? There is certainly evidence that more experience with activities related to certain skills can both improve your performance and change your brain. Psychologists Melissa Terlecki and Nora Newcombe showed that computer and video game usage was a powerful predictor of certain spatial skills. It also explained most of the gender differences that had been reported for this particular skill—there was a much higher level of computer use and video game playing among the male participants and it appeared to be this that was driving their better spatial skills.

It seems this kind of behavioral plasticity is actually reflected in structural brain changes as well. Psychologist Richard Haier and colleagues measured structural and functional brain images in a group of girls before and after a three-month stint of playing Tetris for on average one and a half hours a week. Compared to a matched group who didn’t play Tetris, the girls’ brains showed enlargement in cortical areas associated with visuospatial processing. There were also changes in the Tetris-induced blood flow measures. In a different study, thirty minutes a day of playing Super Mario over a period of two months also proved to be a brain-changing experience, with increases in gray matter volume in the hippocampus, as well as the frontal areas of the brain. Interestingly, such brain and performance changes are not task specific. One study showed that eighteen hours of origami training improved mental rotation performance and changed the brain correlates associated with it.

Recognizing lifelong brain plasticity and the role of external factors such as experience and training means that we will need to revisit past certainties about fixed, hardwired, biologically determined differences. Understanding any kind of differences between the brains of different people means we will need to know more than what sex or age they are; we will need to consider what kind of lifetime experiences are embedded in these brains.

If being male means that you have much greater experience of constructing things or manipulating complex 3-D representations (there is an uncanny similarity between the images used in mental rotation tasks and LEGO instructions), it is very likely that that will show up in your brain. Brains reflect the lives they have lived, not just the sex of their owners. This state of lifelong plasticity offers a much more optimistic view of our brains’ futures. But it can also offer insights into what is happening to our brains in the present—how our brains can and will be changed by what they encounter in our world, how our brains can get diverted and derailed. Knowing more about how our brains engage with the world means we have to pay much more attention to what is in that world. 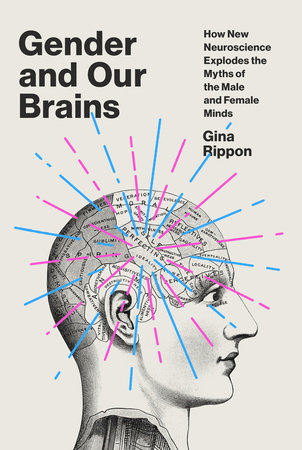 From Gender And Our Brains by Gina Rippon. Copyright © 2019 by Gina Rippon. Reprinted by permission of Pantheon Books, an imprint of the Knopf Doubleday Publishing Group, a division of Penguin Random House LLC.

Gina Rippon is Honorary Professor of Cognitive Neuroimaging at Aston Brain Centre at Aston University in Birmingham, England. Her research involves the use of state-of-the-art brain imaging techniques to investigate developmental disorders such as autism. In 2015 she was made an Honorary Fellow of the British Science Association for her contributions to the public communication of science. Rippon is part of the European Union Gender Equality Network, belongs to WISE and ScienceGrrl, and is a member of Robert Peston’s Speakers for Schools program and the Inspiring the Future initiative. She lives in the United Kingdom. She is the author of Gender and Our Brains. 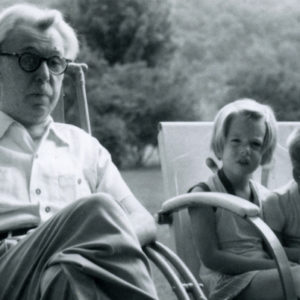 Without any formal training in art—without even considering himself an artist—yet with a fresh and inimitable quality...
© LitHub
Back to top
Loading Comments...