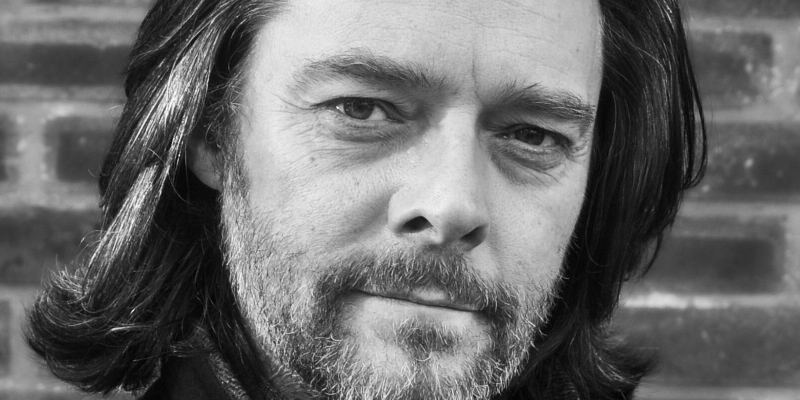 In today’s bonus edition of Behind the Mic, actor and narrator Nicholas Boulton joins host Jo Reed to discuss his narrations of classics, historical romances, and more. Nicholas’s narration of Dickens’s David Copperfield is the star of the new podcast Audiobook Break with AudioFile Magazine, and he and Jo share their thoughts on the character work that goes into voicing a Dickens classic and the challenges of narrating a work written more than a century ago. Listen to hear how Nicholas got his start as an actor and the different techniques he uses to bring characters to life in audiobooks, on stage, and in video games.

Afterwards, look for Audiobook Break and start enjoying David Copperfield, with three chapters a week of Nicholas Boulton’s narration thanks to our publishing partner, Naxos AudioBooks.

Jo Reed: David Copperfield is written in the first person. And I wonder if that presents a set of challenges, because you have David within the story, and you also have David telling the story.

Nicholas Boulton: That’s true. It’s another character. It’s fascinating. Just thinking about how the book opens, the memories of childbirth by the baby who’s being born. He goes through an incredible journey in all the different ways, physically and spiritually and mentally and everything from start to finish, and he’s very engaging, and I love how the perspicuity of his observations is just magnificent.

JR: I completely agree. It’s so clear that Dickens likes that boy, and I think we come away seeing him in all his faults. He’s hardly one dimensional, but he’s so likable, and Dickens’s secondary characters are so vividly drawn. Was it tricky deciding on those voices?

NB: It’s not too tricky to decide on them because the way they’re written, you know, it’s done for you, so as long as you have the acrobatic equipment to deliver it, you shouldn’t get into too much trouble. The biggest problem is keeping a handle on them. There are so many characters, you need to keep a handle on who is who. Of course, that’s where your producer can help, playing you back samples of what you did a few days before and so on, and this is where prep is really important. If you place one character and then discover that there’s another character that is closer to that placement later on in the book, then you’ve thrown yourself a curveball. So you need to read ahead and know who’s coming up and where to position them all relative to each other.

JR: Well, as we’ve said, the book begins with the child narrating his birth, and he moves through childhood, through adolescence, through young adulthood into middle age, and your voice has to reflect those changes as well.

NB: Well, listening back to it myself, my voice was quite a lot younger than it is now; I’ve aged considerably in the last few years, but you need to be flexible enough. I think the key, especially when you’re doing an audiobook, is not to push it too far. But at the same time, with Dickens, there are very broad characters in there.

JR: Micawber is like the blusterer of all time, and his emotions catapult within a sentence. Did you have fun with him?

NB: Oh, a huge amount of fun. Huge. You can’t not have fun with Micawber. He’s such a wonderful tragicomic character, and he speaks truth, but it’s so beautifully written and so funny. The difficulty is restraining yourself from laughing while you’re recording it.

JR: Mr. Peggotty is also somebody who is like Micawber, in the sense that he’s a very broad character but he has deep, deep sensibilities, so that I think you really wouldn’t want play up the broadness too much.

NB: Sure. I mean, he has a broad Suffolk accent there and a maritime flavor to him as well, but again, as you said, Dickens creates subsidiary, supplementary characters who are so human as well, and if you push them too far to the extreme, then you lose the human quality of those natures.

Support for AudioFile’s Behind the Mic comes from Page Chaser, a book loving community that celebrates uplifting books with regular book sweepstakes, book clubs, great book deals, and much more!

Alexis Wright on the Inward Migration of Apocalyptic Times 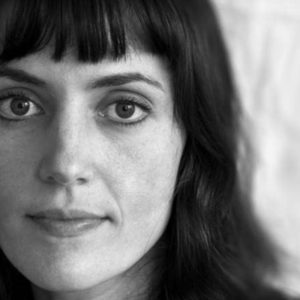