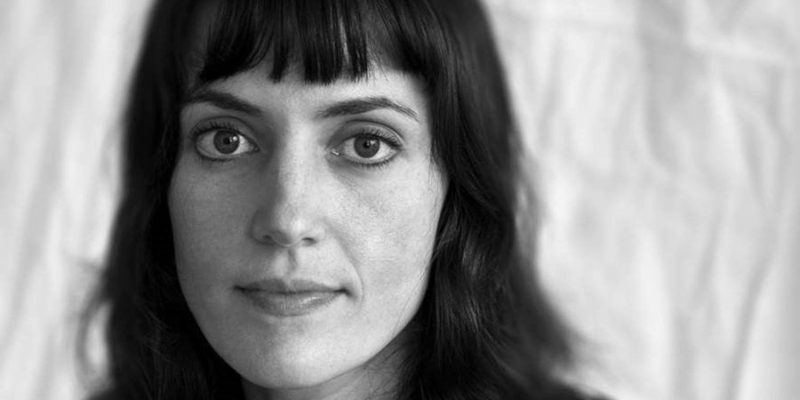 Paul Holdengräber is joined by filmmaker Astra Taylor for a two-part conversation on Episode 159 of The Quarantine Tapes. Astra talks with Paul about her work around issues of debt. They start by discussing Astra’s own history with organizing around debt. Astra tells Paul about her childhood and her relationship to education. She identifies a disconnect between education and the structures of schooling, as well as issues with our current system of student debt. In this episode, Paul and Astra have a generative and thoughtful conversation about the importance of listening, the challenges of technology that values efficiency above all else, and the need for solidarity to change our current system of indebtedness.

You Are Not A Loan, a documentary directed by Astra Taylor and produced by Onassis LA, in collaboration with UCLA Luskin Institute on Inequality and Democracy and the Debt Collective, about student loan debt is available to watch here. For more information about Astra Taylor’s work, visit What Is Democracy?.

Astra Taylor: There are 45 million student debtors in the United States. Did each one of those 45 million people just make a terrible mistake? They just somehow failed to really comprehend compound interest? No. When something is that massive, when you have 45 million people all in the same boat, it’s because of the structural issue, because that’s actually the way the economy is set up. One phrase from the Debt Collective book, which we just published maybe six months ago—it’s called Can’t Pay, Won’t Pay: The Case for Economic Disobedience and Debt Abolition—one line from that book is “We are not in debt because we live beyond our means. We are indebted because we are denied the means to live.”

We’re in debt because we have a basically quasi-privatized education system in this country. The average student graduates from college with $35,000 in student debt, and that of course just balloons because of interest. The United States is buried in medical debt, unlike many other advanced countries, because we don’t have universal health care. This is the only country where thousands and thousands and thousands of people every year go bankrupt because their medical bills, because they got cancer, because one of their family members got sick. So we have a crisis of debt that is not a personal issue. It’s a political issue. And as I said in The Nation piece, this is a problem the pandemic has worsened, because when tens of millions of jobs evaporate, you have people who are in even more dire financial straits.

Paul Holdengräber: Even more vulnerable. And health care is completely connected to having a job.

Astra Taylor: One hundred percent. Which is very strange. I mean, this is the way the US does it, right? Fifteen million people lost their health care because they lost their job.

Paul Holdengräber: When they need it most.

Astra Taylor: Exactly. I want to dig into the word that you used, which is debt forgiveness. We challenge that word. Debtors don’t need to be forgiven. If you have gone into deep medical debt because you or a loved one was sick, that’s not something you should be blamed for. You don’t need forgiveness. And we believe student debtors are in the same boat. You’re seeking an education, not just so you can get ahead in life but actually because you want to learn, because you’re a curious human being. You want to engage subject matter that matters to you or that might expand your horizons, or maybe you want to find out, actually, you know what? I’m not interested in that. I think that’s part of living a full life, and that’s something that we should be entitled to. 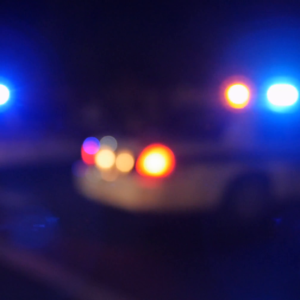 By any measure, policing in the United States is a breathtakingly violent enterprise. American police kill more people each...
© LitHub
Back to top