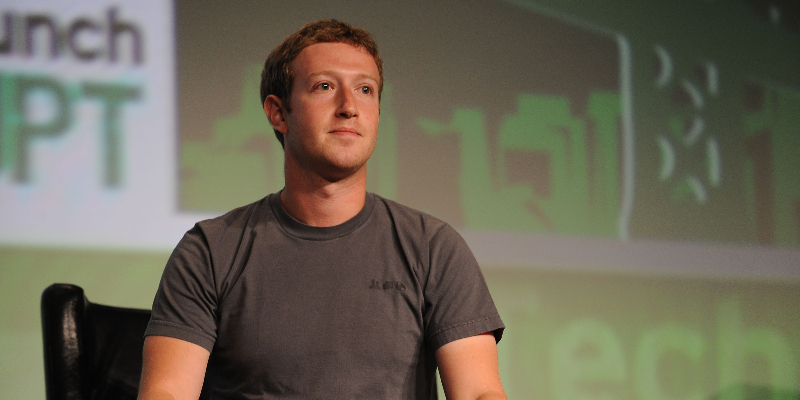 On Mark Zuckerberg’s Pandering Relationship
to the Right

David Kirkpatrick in Conversation with Andrew Keen on Keen On

On today’s episode, David Kirkpatrick, author of The Facebook Effect, discusses the significance of the advertising ban on the upcoming election.

Andrew Keen: What do you make, David, of these headlines about him having these relationships with the right, with pro-Trump groups? Is this just propaganda on the left?

David Kirkpatrick: This is one of the great ironies of the current pushback by the Republicans against Facebook and Google, especially Facebook, is that they say that it suppresses conservative voices, whereas objective analysis tends to suggest for a lot of reasons that actually Facebook has generally favored conservative voices. They have pushed back against a lot of political actors, but in general, they have pushed back less on the right.

And in fact, Zuckerberg has shown a lot more inclination to listen, to have dialogue with people on the right, particularly during the Trump administration. A lot of people believed, including me, that that was partly because he wanted to make sure he stayed in the good graces of the incumbent administration. And so, there is some evidence that he’s being a little tougher on the right right now because he’s starting to read the tea leaves that Biden might win, and he’s trying to ingratiate himself preemptively a little bit with the quote unquote left.

Andrew Keen: Did he get schmoozed by Kushner, do you think?

David Kirkpatrick: Probably. I mean, he’s been schmoozed by Kushner, yes. He’s schmoozed by all kinds of people. Glenn Beck. He had a meeting at Facebook, a famous meeting, which was sort of the beginning of this egregious phase of his pandering, I would call it, to the right, after the famous incident a few years ago where the content moderators were actually favoring liberal material in the edited part of Facebook, which they then turned into an algorithmic unedited part of Facebook, supposedly. And as part of his damage control, he invited a group of conservative leaders, which included many, many very extreme right-wing voices, to visit him in his office. And he had a very indulgent meeting with them. And as we know, he’s met with President Trump twice, more or less secretly. I don’t have a lot of respect for his political approach or his effectiveness at thinking about how to modulate or make political speech safe for American democracy.

David Kirkpatrick was for many years the senior editor for internet and technology at Fortune magazine. While at Fortune, he wrote cover stories about Apple, IBM, Intel, Microsoft, Sun, and numerous other technology subjects. Beginning in 2001, he created Fortune’s Brainstorm conference series. More recently, he organized the Techonomy conference on the centrality of technology innovation for all human activity. He is a member of the Council on Foreign Relations and appears frequently on television, radio, and the internet as an expert on technology.

The Limits of Patriotism in Present-Day America 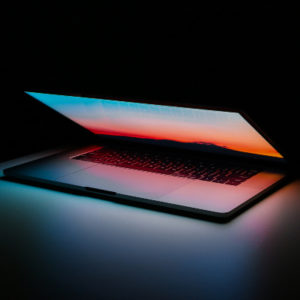