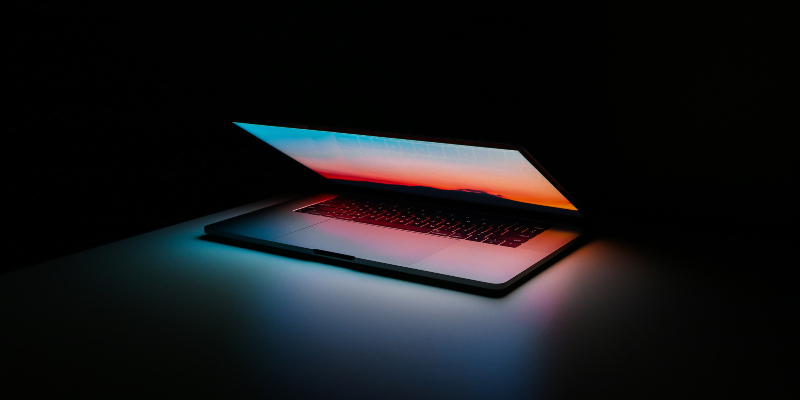 Keith Teare in Conversation with Andrew Keen on Keen On

On this episode, Keith Teare discusses Maelle Gavet’s arguments about the need to break up Big Tech giants and why we shouldn’t trust anti-trust.

Andrew Keen: Keith, That Was the Week is a show about the previous week, particularly in tech. This week you focus very much on antitrust, your excellent newsletter—anyone watching should subscribe to Keith’s newsletter, Don’t Trust Antitrust. Let me look more carefully at this image that you lead your newsletter, “How the Democrats Can Lose Silicon Valley and Their Senses.” Why the picture, Keith? These four guys up a mountain trying to help someone else. What’s the visual element here of antitrust and your warning against the Democrats to focus too much on antitrust?

Keith Teare: Well, there’d be many ways to interpret it, wouldn’t there, Andrew? But my interpretation is the three people holding hands are Joe Biden, Kamala Harris, and Nancy Pelosi, and they’re offering a hand of help to pull a little startup offering to compete with Google, Amazon, Apple, and Facebook, who they consider to be monopolies. So, this is the good news story of the Democrats helping the little guy defeat the big bad wolf of Silicon Valley.

Andrew Keen: This argument was triggered by, of course, the headline of the week, which is about the House Democrats calling for the breakup of big tech. This is not some abstract argument you’re making. The issue of antitrust and the Democrats’ assault, in some people’s mind, on Silicon Valley now is very real.

Let’s drill down a little bit in terms of your argument. Your newsletter this week makes a very interesting argument about the dangers of antitrust. I’m quoting you here. You say, “The future of humanity depends on technology that will be capable of automating much that is currently manual. The ability to reduce the price of food, drinks, housing, clothing, transport, energy, and much more to zero is technology and automation driven. Automation is the reduction of human labor in producing the needs of humanity, animals, and the earth. Ultimately, human labor will be reduced to as close to zero as is achievable. When that happens, choice in how to spend time will become available to all.”

And I’m capitalizing this, my stress: “Large technology companies are part of the path to that possibility. The end of the private company as a requirement of progress can then become possible, and surplus will become social, not individual. Until that time, let’s support the ability of capital and know-how to help us get there.” So what you’re saying, Keith, is that the stakes on this antitrust debate are very high. They’re not just about Silicon Valley. They’re about the future of humanity.

Keith Teare: Well, that’s kind of always been true, ever since the Industrial Revolution, right? I mean, we all understand that progress comes from innovation, and progress is measured by human freedom, basically. The freedom to choose how to spend your time and not be a slave to work is driven by progress.

The sad thing, in a week where Donald Trump’s election campaign not just fell off the rails but left blood on the tracks, is that the Democrats, who are likely to win, probably by a landslide, don’t seem to have a vision for what technology is good for. They only seem to have a vision for what technology is bad for. And that seems really sad, because it means the next four years is going to be a missed opportunity to transform our future. They’ll spend four years trying to knock down what’s there rather than leverage it to build something. As a person who was very politically active myself for decades, it tempts to me to want to be in politics, frankly. Who represents progress these days, and the future?

Keith Teare is a Founder and Executive Chairman at Accelerated Digital Ventures Ltd., a UK based global investment company focused on startups at all stages. He was previously founder at the Palo Alto incubator, Archimedes Labs. Archimedes was the original incubator for TechCrunch and since 2011 has invested, accelerated or incubated many Silicon valley startups including Quixey; M.dot (sold to GoDaddy); chat.center; Loop Surveys; DownTown, and Sunshine. 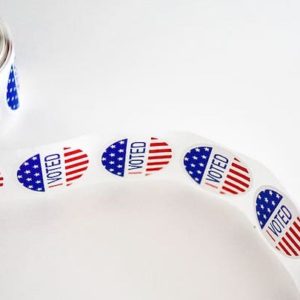