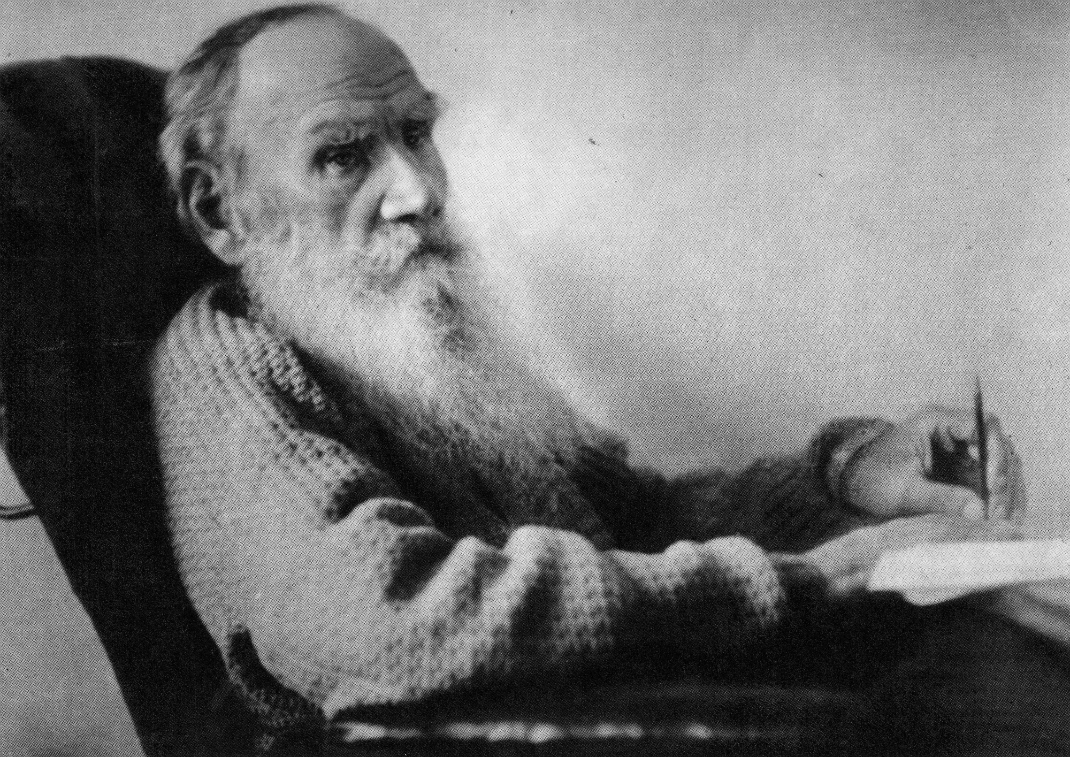 Revisit the footage of Leo Tolstoy’s final years and death.

By the time Leo Tolstoy died, in 1910, at the age of 82, he was one of the most celebrated figures in his country—not only for his writing, but for his outspoken political and philosophical views, his charitable acts, and his intellectual and moral leadership—even earning the nickname “the second tsar” on account of his widespread influence. As a result, when he grew ill, and was removed from the train at the next stop, taking up residence at the home of the stationmaster of Astapovo, everyone watched.

Only ten days before, he had abandoned his wife of forty-eight years, absconding in the night, leaving only a short note: “I am doing what old men of my age usually do,” he wrote, “leaving worldly life to spend the last days of my life in solitude and quiet.” Whether he knew that these would in fact be his last days is uncertain.

“His death,” wrote Mary Beard, “became one of the first international media “events.” It attracted to the little station not only hundreds of his admirers (and some watchful government spies) but also a Pathé News camera team, eager to catch the great man’s final moments on film, and reporters from all over the world who wired often unreliable stories back to their editors.”

To me, Tolstoy seems simply too mythological to have ever been captured on camera, but the end of his life coincided with the birth of the form, and so he was—first, hale and hearty on his 80th birthday, and later, on his deathbed and in his casket, mourned by the world.

For more archival Tolstoy content, take a listen to Thomas Edison’s recordings of Tolstoy’s voice, made in 1908.