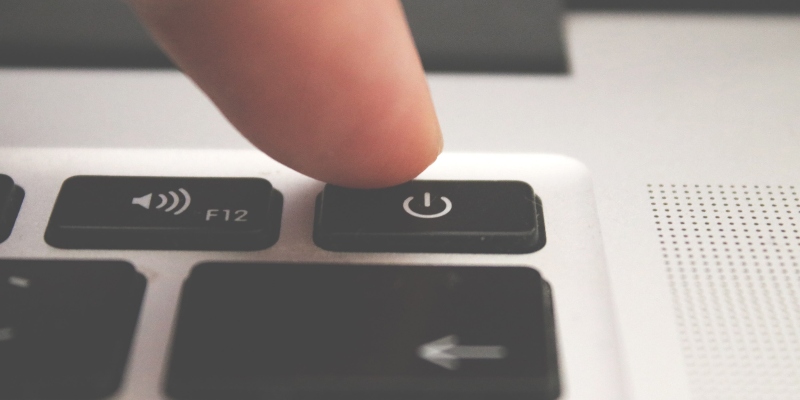 On today’s episode, Thom Hartmann, author of The Hidden History of Monopolies, discusses the architecture of monopolies and America’s tendency to reset every 80 years—which would be right about… now.

Thom Hartmann: I think the times define things almost as much as the people. And it seems like roughly every 80 years in this country, we go through a massive reboot. Eighty years ago now, more or less, it was the end of World War II. We had the Great Depression then World War II. And then we rebooted after that, in some very substantial and different ways, ending Jim Crow and all kinds of things. Eighty years before the Great Depression was the great crash of 1856 and 1860, which led right to the Civil War, and we rebooted after the Civil War. Eighty years before the Civil War was the American Revolution.

Arnold Toynbee said that when the last man who remembers the horrors of the last great war dies, the next great war becomes inevitable. And I think 80 years, it’s like four generations. That’s about the time it takes for that entire institutional memory to die out and for us to repeat the mistakes that we’ve been making in the past. We’re repeating the same mistakes we made before the Great Depression. This era is almost a repeat of the Roaring 20s. And the Roaring 20s was almost a repeat of what was happening in the 1840s through 1860s. So, we’ve been here before.

Thom Hartmann is the four-time winner of the Project Censored Award, New York Times bestselling author of thirty-two books, and America’s #1 progressive talk radio show host. His show is syndicated on local for-profit and nonprofit stations and broadcasts nationwide on Sirius XM and worldwide through the US American Forces Network, the Thom Hartmann apps, and YouTube. It is also simulcast on television into nearly 60 million US and Canadian homes by the Free Speech TV network on Dish Network, DirecTV, and cable television nationwide. 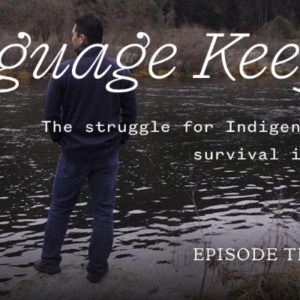