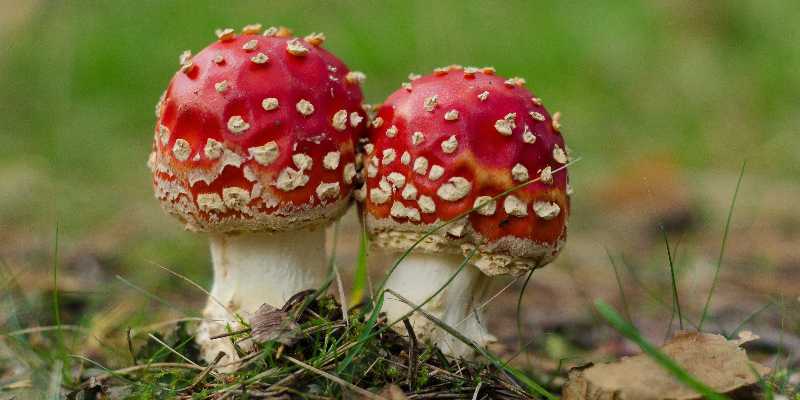 Jacke Wilson: It’s a story about doubles or doppelgängers, which are maybe not in the same league as Poe’s tales of horror, with premature burials and murders and fits of insanity. But there is some horror in this, too. Imagine meeting yourself, only you’re not friends. The person who looks like you, who is you, wants something from you, wants to impose his will on you. Will, son. Maybe it’s the son of your own will. That’s been suggested by some critics. William Wilson, Will’s son. Maybe you’ve willed this creature into being, maybe you want this person to exist so badly that you yourself have just imagined him being there. Maybe you see him because he fills some absence. Maybe you see him because you’re insane. Or maybe he’s sent by some other force, some supernatural, demonic force.

Poe doesn’t reveal whether he’s insane in the narration. He keeps things rational. He tells the story almost calmly, in a measured way. Not wild-eyed and sweaty like some of his other narrators. That’s deliberate, of course. That’s the effect he’s going for with “William Wilson.” What I want you to think about as we get ready for Evie to arrive is the Edgar Allan Poe life story that I started telling you about last time. The two sides of Paul: the side that wanted to love and be loved, who was looking for parents, who wanted a mother slash bride. Even his bride, who was thirteen, was an attempt to find a mother, it’s been suggested. He seems to have been in love with his aunt, as his cousin. He wanted his aunt to mother him, maybe. He called his wife “sis,” of all things. Some have suggested the marriage might never have been consummated. Frankly, I’m not sure if we have evidence on this telling us definitively one way or the other.

And then there’s the other side of Poe, the side that sees one person close to him after another leave him or die, and his own demons—the compulsion to drink, the taste for gambling, the self-destructive qualities. He was like Sherlock Holmes; he was that intelligent. If Holmes hadn’t just dabbled in cocaine but had gone on full-blown benders where he nearly killed himself and went into cocaine psychosis and kept trying to stop and couldn’t and hated himself for it. That would perfect the analogy.

And then wrote about it, too, while all this was going on. But he could use his powers of rationality and reason to write measured prose. He could tap into that dark side, too, those demons and his self-loathing, which helped conjure up these tales of insanity and horror. For Poe, though, this wasn’t cocaine. To be clear, it was alcohol and gambling and intense grief and terror of disease and death and some laudanum. He writes about this in his letters. He’ll say, “I’m done with drinking forever.” He’ll say, “Some people know me only as the one who drinks. That’s a different person. I’m very different when I’m not drinking. I know that.”

We see that haunting. It keeps coming back to Edgar Allan Poe, and it suffuses his stories. So, let’s keep that in mind. Here was a man at war with himself. Is that what pulls him into two? The two William Wilsons? Or is there something else going on?

What to Make of Our New Climate Politics 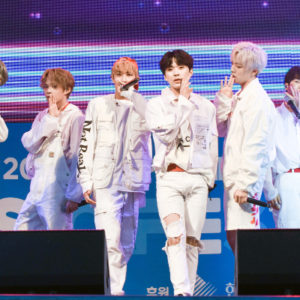