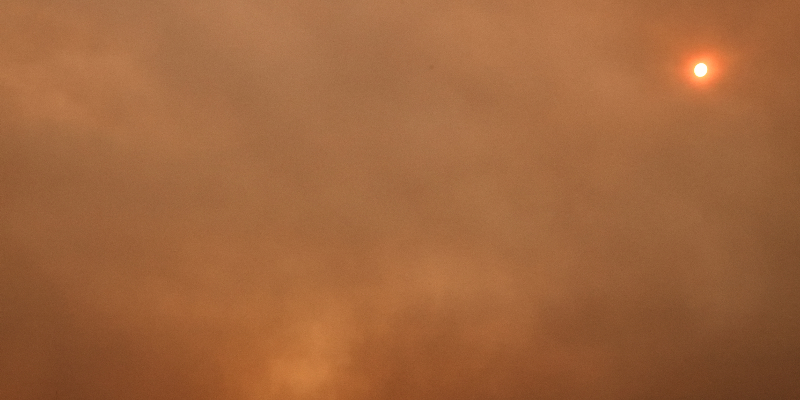 What to Make of Our New Climate Politics

Daniel Yergin in Conversation with Andrew Keen on Keen On

On today’s episode, Daniel Yergin, energy expert and author of The New Map, discusses the geopolitics of the new energy business and its role in the 2020 presidential election.

Andrew Keen: Dan, can there be politics as normal? In a world of perpetual fires that we’re certainly living through at the moment in California, how seriously should we be taking what seems, at least in California, to be this imminent ecological catastrophe, an apocalypse? Or am I exaggerating? As you know, a couple of weeks ago, the lights literally went out in San Francisco. One day during lunchtime, it was dark because of the fires. How seriously should we be taking this seeming apocalypse?

Daniel Yergin: Well, I think it’s complicated. In the book I talk about the solar revolution, how solar costs have come down. Solar and wind are going to grow a lot. But I think California does need to be a little careful in how fast it moves to renewables, because of the fact that you don’t have the same flexibility to manage your electric power system when you have extreme situations like those fires and those heatwaves. So, in a way, you need natural gas. We’re getting a little in the weeds here to balance out wind and solar to maintain the stability of the system. Otherwise, you are going to continue to have rolling brownouts and blackouts in California, until such day as you have really significant storage electricity. But, you know, that’s a fact. You have multiple things going on at the same time.

Andrew Keen: I wonder if a change in the Electoral College law would dramatically change the nature of climate politics, suddenly make California in particular more powerful in terms of the shift in the policy.

Daniel Yergin: I think a change in the electoral laws would change politics; it would sort of eliminate retail politics in the United States. It’s very interesting because I think obviously after 2016, a lot of people want to do it. But it could turn politics more into kind of a sweepstake, where somebody who has the most money just spends the most money without actually having to meet and deal with voters. So, I think you have to think that through.

But I do think you’re going into a very important point, which we all have to be worried about, and I say this wearing a historian’s hat, whether we could face the most serious crisis of political institutions of this country since the 1930s. I know other people feel that too. The combination of what’s happening in politics with mechanisms, the legitimacy of the election. Normally we think elections, you would say it’s going to be over on November 3rd. There’s a lot of sense that this is not going to be over on November 3rd. It might go on for some time. The rest of the world, the Vladimir Putins, the Xi Jinpings, they don’t mind seeing US politics in disarray and the legitimacy of the system itself called into question. So I have a sense of risk as we go through what’s a little more than a month after this election, how it’s going to play out.

Daniel Yergin is a highly respected authority on energy, international politics, and economics, and the Pulitzer Prize-winning and bestselling author of The Prize: The Epic Quest for Oil, Money & Power, The Quest: Energy, Security, and the Remaking of the Modern World, and Shattered Peace: The Origins of the Cold War, and coauthor of Commanding Heights: The Battle for the World Economy. He is vice chairman of IHS Markit, one of the leading information and research firms in the world, a member of the board of the Council on Foreign Relations, a senior trustee of the Brookings Institution, and has served on the Secretary of Energy Advisory Board under the last four presidential administrations.

Your Week in Virtual Book Events, Oct. 12th to 18th 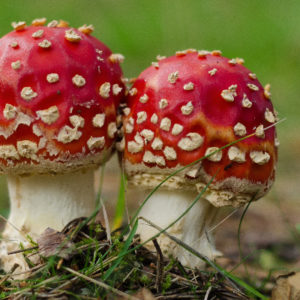