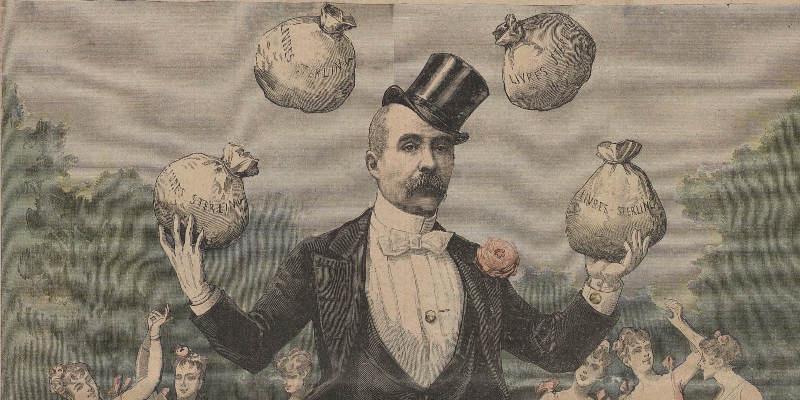 Consumers may love their products and services but, among politicians and activists, the big-technology companies are fast developing a reputation as the robber barons of the 21st century.

Google recently joined Apple, Amazon and Microsoft as a so-called “tera-cap”—companies valued at more than a trillion dollars. Add Facebook, and the five tech giants alone account for a quarter of the S&P500. How have they managed this in such a short timeframe? Their critics claim that Mark Zuckerberg, Jeff Bezos, Sundar Pichai, Satya Nadella, and Tim Cook are just digital versions of Henry Ford, Andrew Carnegie, Andrew Mellon, Cornelius Vanderbilt, and John D. Rockefeller—monopolists who control entry into their markets.

Not so simple, claims Nicolas Petit in Big Tech and the Digital Economy (Oxford University Press, 2020). Concerns about privacy or the dissemination of “fake news” are valid, but “looking at these predicaments through monopoly lenses is like using Facebook to get your news. It seems to do the job. But it might well be fake.”

Nicolas Petit is the Joint Chair in Competition Law at the European University Institute and the Robert Schuman Center for Advanced Studies in Florence.

Tim Gwynn Jones is an economic and political-risk analyst at Medley Global Advisors. 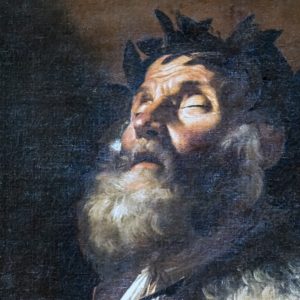