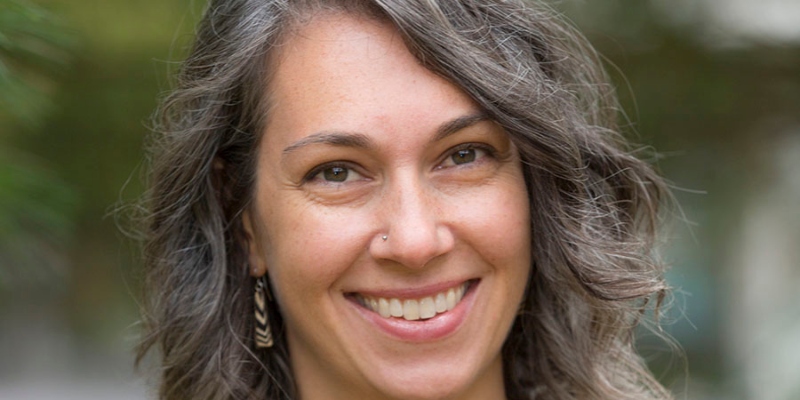 In this week’s episode, Kendra talks to Meredith McCarroll, co-editor of Appalachian Reckoning: A Region Responds to Hillbilly Elegy, which is out now from West Virginia University Press.

Kendra: We’re now four years removed from when the book came out, and now the movie is here. What are some things that you are concerned about with the release of the movie at this particular time in history? Is there anything you’re keeping an eye out for as you watch the dialogue around this movie and this story come up again?

Meredith: You know, the thing I actually am concerned about is making sure that we don’t focus so much on J. D. Vance that we miss bigger things happening around us. That might seem funny because I definitely have gone on record, I’m on record right now, challenging the way in which he wrote—particularly the “we” part of his book. But one of the things I see that is entertaining but also a little worrisome to me is how angry people are at him and how angry people are at Ron Howard for making this movie, and that it’s such an expensive film, and so much money could be spent in different ways. And those, I think, are legitimate questions. It’s thinking about systems and structures that support a film that is probably going to be rather stereotypical and narrow in its focus. But if we get distracted by kind of pitching a fit about this movie or about J. D. Vance, I think we might miss a lot of other things that are happening around us.

The movie has been made. I think, probably, it will not do the damage that the book did in a certain way. And what I mean by that is, every once in a while there’s a movie that’s set in the mountains, and it relies on the same types. It reinforces those images, and it does damage to see, you know, screaming women in these kind of ridiculous accents and the heroic boy who gets to leave because of his own hard work. I think that does some damage in the world. But I think that what does more damage are systems and structures of oppression that rely on keeping people in their places. It’s the structures that use those stereotypes to continue to do mountaintop removal or to justify destruction of places and extractive industries that’s who we need to be paying attention to. This is one cog in that machine, but I don’t think this is the machine. I think it’s misguided angst to place all of that on J. D. Vance or on Ron Howard or on this movie, if that makes sense.

Kendra: Yeah, it’s like they are just symptoms of a much bigger problem. So instead of focusing on these symptoms and spending our energy there, we should spend our energy on trying to address the bigger problems at play.

Meredith: Yeah, definitely. What I think is powerful about Appalachian Reckoning is that there are so many different voices. Some of them are angry, but many of them are not angry. And the majority of the narratives that are in the book, whether they’re poetry or memoir, they’re stories that aren’t even directly addressing Hillbilly Elegy. They’re just other stories from the region, and their mere presence kind of drowns out the power of one voice. Or the language we use in the introduction of the book is that it creates a chorus, rather than having one person who’s stepping up to the mic over and over.

Meredith McCarroll is the director of writing and rhetoric at Bowdoin College, where she teaches courses in writing, American literature, and film. She is the author of Unwhite: Appalachia, Race, and Film.

Jake Skeets on the Diné Perspective of Time, Memory, and Land 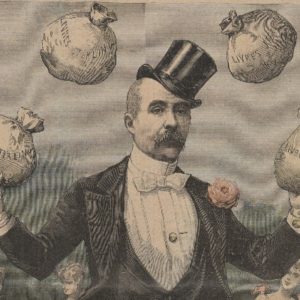 Consumers may love their products and services but, among politicians and activists, the big-technology companies are fast...
© LitHub
Back to top