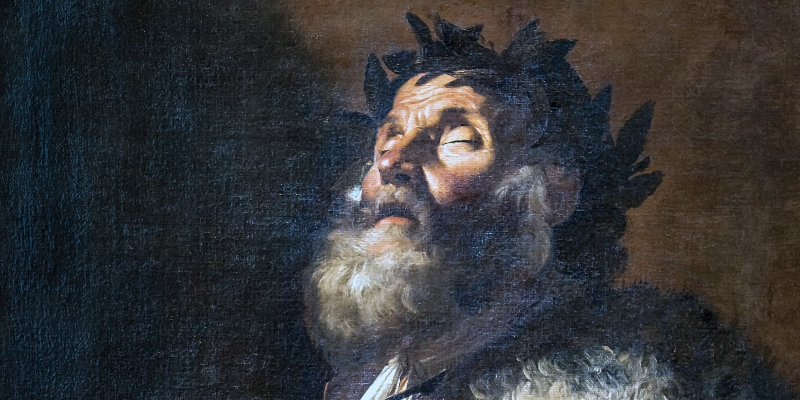 Why Homer’s Wisdom Has Never Been More Relevant

Madeline Miller on Beyond the Page: The Best of the Sun Valley Writers' Conference

In this episode of Beyond the Page, host John Burnham Schwartz talks with novelist and classicist Madeline Miller, author of The Song of Achilles and Circe, about why Homer’s wisdom has never been more relevant, and why she decided to finally give a witch who changes men into pigs the starring role in her own drama.

John Burnham Schwartz: Before Circe and The Odyssey—the subject of your most recent book—The Iliad, begins, if I’m correct, in the middle of a pandemic? Am I right?

Madeline Miller: Yes, it does. All ancient epics begin in medias res—in the middle of things. Not only does the story of The Iliad begin in the middle of things, but it begins actually in the middle of a pandemic. It’s one of the things that I’m always feeling like there are resonances between the ancient world and the modern world, and as a classicist, I feel like I see those all the time. But this one is really on the nose, because The Iliad kicks off with an argument about the fact that Agamemnon, the Greek over-general of the Greek forces, has offended the god Apollo and brought down an epidemic upon the Greek host. And then he has completely ignored what’s going on.

And so, the first scene of The Iliad is the warrior Achilles confronting Agamemnon about his execrable leadership during the pandemic. And Agamemnon, who’s very defensive, immediately sort of lashes out at Achilles, and that argument between those two men—over how a pandemic is being handled—is the beginning of The Iliad. So, I feel like Homer is with us more than ever.

JBS: That is really true. I don’t know if there’s a Dr. Fauci character, but I’m sure you will add one as we go forward. But this brings to mind something that you believe and live every day, which is the extraordinary relevance of Homeric stories to our time. Obviously, as we inhabit right now a country that is as divided almost as during the Civil War, it must raise in your mind questions of that relevancy. I wonder what it is you find in those stories of ancient Greece that seem as or more relevant than any contemporary stories you might imagine, and why you’re so drawn to them.

MM: I feel like there’s always something we can pull from the ancient world. Sometimes the parallels are not exact because, of course, culture has changed and technology has changed. Sometimes it can be very depressing, actually, if I’m being really honest, to look back and to say, oh my gosh, we are still struggling with the same things that we have been struggling with for 3,000 years or more. And here are the records of who is silenced, the records of women being pushed to the side, of division, of rage, of pride, of manipulative politicians. All these things are things that are still coming up and up and up.

But it can also be comforting in a way, because I think looking back at these stories, you realize that we are not the first generation that has struggled with them, and that hopefully there can be a path forward. The ancients used to have sort of two sayings that I think of. One is “nothing new under the sun.” And the other is that “this too shall pass.” I think history has showed us that things do pass. But I would also add that sometimes we have to be part of making them pass, and we have to do the work. That that isn’t just something passive that happens, like a natural law. It’s something we make happen.

Madeline Miller grew up in Philadelphia, has bachelor’s and master’s degrees in Latin and Ancient Greek from Brown University, and has been teaching both languages for the past nine years. She has also studied at the Yale School of Drama, specializing in adapting classical tales for a modern audience. She lives in Cambridge, Massachusetts. 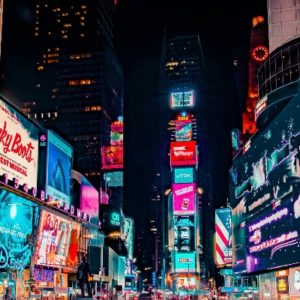