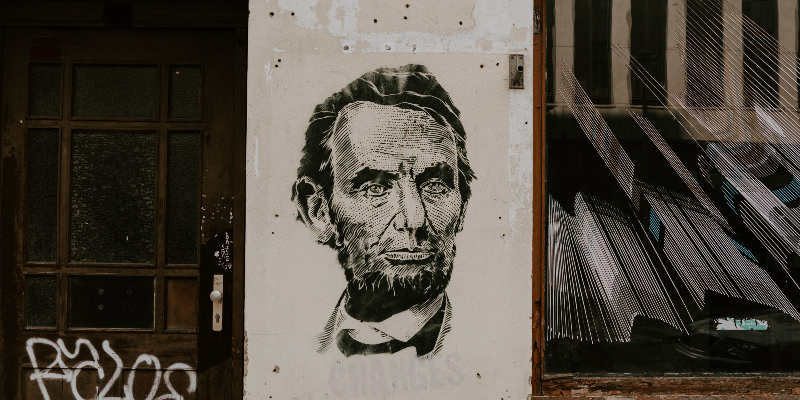 David S. Reynolds in Conversation with Andrew Keen on Keen On

Andrew Keen: You say that he was a great president. And of course, I’m the last person to argue with you because the last thing I’m going to do is question your knowledge of Abe. But might it be said that America would have been better off if it had split up? That the history of the country since the Civil War has been so riven by racism and one kind of exploitation or another, particularly today, as it stumbles perhaps into a new kind of civil war? That Lincoln’s greatness in unifying the country in the long run really wasn’t beneficial?

Andrew Keen: Well he got rid of slavery, but he didn’t get the country back together. It still is divided, perhaps even more divided now than it was in the 19th century. So maybe it would have been better just to let the country split up and each side go its own way.

David S. Reynolds: A lot of people were saying that back then. And what was going to happen was that toward the end of the Civil War, Jefferson Davis, who was the president of the Confederacy, even approached Lincoln through a diplomat and said, let’s just have two countries. And Lincoln said, only if you got rid of slavery. Only if you got rid of slavery would I consider any kind of perpetuation of two different countries or anything like that. And Lincoln was in the dealing hand there. He was like the dealer because he was militarily defeating the South, and the South knew that.

And at the beginning of the war, Lincoln was willing to let slavery to stay where it was, as long as it didn’t extend into—because the South wanted to take over the West and even Mexico and Cuba and everything, and spread slavery. They were really intent on spreading slavery. But the most important thing was that Lincoln saw the fact that the 13th Amendment abolishing slavery was passed; it passed through Congress in January of 1865. So when he died in April 1865, he knew at that point that at least the war was won and that the slaves were emancipated. Now, ideally, what would have happened is that the 13th, 14th, and 15th Amendments, which freed the slaves and gave civil rights to African Americans, would have set the stage then for greater civil rights to come.

What happened, however, is that Reconstruction collapsed. Civil rights died out, and we had Jim Crow America, which appears in the late 1880s and really lasts until about 1954 with Brown v Board. And at that time, you had segregation and then discrimination and so forth. Then you had the civil rights movement and you had LBJ and so forth, and you had an African American president with Barack Obama. So, America has been struggling to regain the sense of civil rights. At this moment, it’s very divided, to be sure. But Lincoln and the Declaration of Independence and the 13th, 14th, and 15th Amendments remain a kind of ideals that we all try to struggle to regain.

David S. Reynolds is a Distinguished Professor at the Graduate Center of the City University of New York. He is the author of Walt Whitman’s America: A Cultural Biography, winner of the Bancroft Prize and the Ambassador Book Award. His other books include Beneath the American Renaissance (winner of the Christian Gauss Award), John Brown, Abolitionist, and Mightier than the Sword: Uncle Tom’s Cabin and the Battle for America. He is a regular book reviewer for The New York Review of Books, The New York Times Book Review, and The Wall Street Journal.

Andrew Denning on the Nazi Cult of Mobility 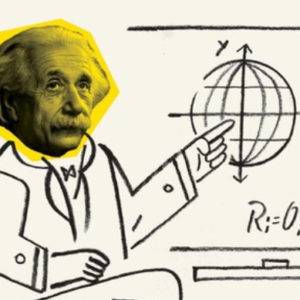 Living as we do in a time in which a US president anoints himself “a very stable genius,” we are particularly appreciative...
© LitHub
Back to top