Living as we do in a time in which a US president anoints himself “a very stable genius,” we are particularly appreciative of Eric Weiner, a former foreign correspondent for NPR who writes with humility and humor as he brings us along on his travels to times and places that produced genius.

Beginning with Athens in the Golden Age and ending with Palo Alto in the Silicon Age, Weiner steps lightly through a most serious and fascinating topic, aided and supplemented with the latest social science research on creativity and its cultivation.

The Geography of Genius (Simon and Schuster, 2016) is an intellectual odyssey that examines the connection between our surroundings and our most innovative ideas. What inspires genius? Why do certain urban settings—and certain historical challenges—foster innovation? Would geniuses like Socrates, Michelangelo, Einstein and Disney have flourished had they found themselves in other locations and other historical circumstances?

Eric Weiner is author of the New York Times bestsellers The Geography of Bliss and The Geography of Genius, as well as the critically acclaimed Man Seeks God and, his latest book, The Socrates Express: In Search of Life Lessons from Dead Philosophers. A former foreign correspondent for NPR, he has reported from more than three dozen countries. His work has appeared in the New Republic, The Atlantic, National Geographic, The Wall Street Journal, and the anthology Best American Travel Writing. He lives in Silver Spring, MD with his wife and daughter. 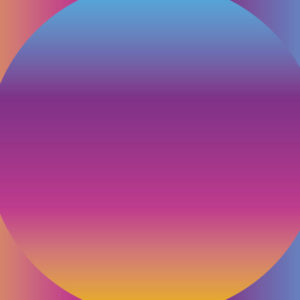