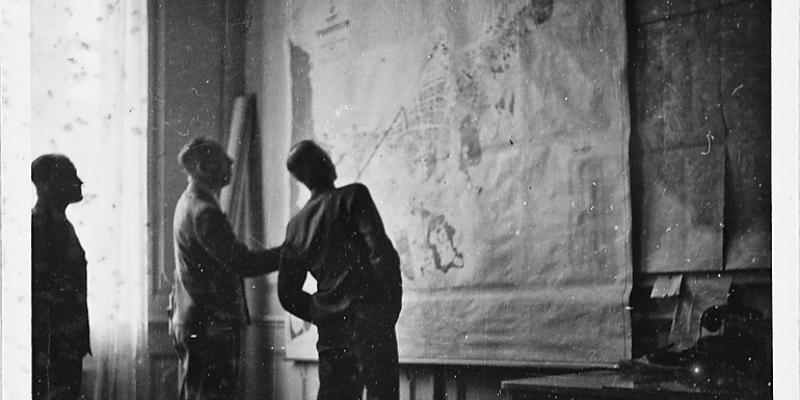 Andrew Denning on the Nazi Cult of Mobility

This Week on Time to Eat the Dogs

Andrew Denning talks about the Nazi cult of mobility, a set of ideas and practices that were crucial to its racist ideology. Denning is an Assistant Professor of Modern European History at the University of Kansas in Lawrence. He is the author the essay “’Life is Movement, Movement is Life!’ Mobility Politics and the Circulatory State in Nazi Germany,” published in the American Historical Review.

Michael Robinson: You mentioned in your last comment that you talked about the Roma and how for all of this fascination and enthusiasm for motion, the Nazis were also deeply fearful of certain kinds of mobility, especially those attached to non-German people. Could you say a few words about that?

Andrew Denning: Yeah. In thinking through this, there’s a sort of classic chicken and egg question here in which, is the problem with the accused mobility of Roma or of Jews? Is it the mobility itself, or is it the fact that it’s movement practiced by these groups? As I was working through the material here and writing this article, I was really wary of sort of boiling everything down to race. This is one of the currents that’s developed in the field in the last couple of decades. A focus on race and identity has really become central to the understanding of Nazi Germany, with good reason. And this is very much the nucleus of a lot of their thought in a lot of ways.

But as I suggest in the article here, we really see how a lot of their distaste for other races is, in fact, defined by these kinds of mobility. The racial inferiority of these other groups, as they define it, actually comes about because they don’t have this proper balance of rootedness and movements that the Germans do. And so, they sort of create these typologies of peoples. This happens in propaganda, it happens in academic studies, in which there are people who are not mobile enough and thus are sort of too settled, stagnant. And then you have people who are essentially nomadic, and this is how they define Roma. This is how they often define Jews, as sort of not having roots in any one place and thus being too globalized, not having a real sort of identity in and of their own, and making them fundamentally parasitic, as they define these groups.

There’s a sort of narrow needle-to-thread that they, with much self-interest, say the Germans perfectly thread this needle, whereas other peoples don’t have this proper balance. And so they start to really come to regulate the movements of a lot of these groups, ultimately culminating in concentration camps. Removing the right of movement from so-called racial inferiors. But as we move up toward the Holocaust, there are increasingly aggressive attempts on the part of the Nazi regime to control or minimize the movement of people.

The case that I really develop in the course of this article is that of a professor deemed Jewish by the regime in spite of the fact that he had converted some decades earlier to Christianity, Victor Klemperer, who leaves these wonderful diaries of his experience of the Nazi regime that so many historians have drawn upon. Essentially, he buys a car in the mid 1930s as a way of feeling a sense of individual freedom in this increasingly dire moment for Jews in Germany. And then, as we get to the late 1930s and early 1940s, the Nazis are increasingly removing the ability of Jews to obtain driver’s licenses, own cars, and eventually, in his city of Dresden, the Nazi officials force him to sell his automobile, because this is the idea that Jews cannot have this freedom of movement, that Jews are somehow insulting the German people by driving on roads built by German hands.

So, these ideas of mobility are very much overlaid with race and actually can come to determine these racial interactions and relationships in some really interesting and inflammatory ways. In some ways, this is a kind of accelerating effect in terms of the sorts of projects they imagined for themselves.

Andrew Denning studies mobility in 20th-century Europe. He examines the movement of people, things, ideas, and practices to reconstruct transnational and global relationships, using the tools of cultural, technological, and environmental history. 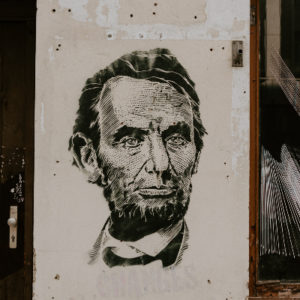