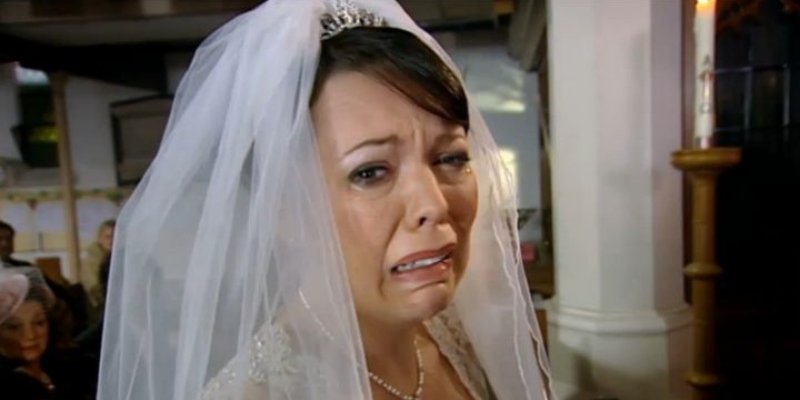 The role of jilted bride/vengeful spinster who refuses to wear anything but her wedding dress and raises an adopted daughter to emotionally torture men seems like a logical next step for the Oscar-winning lead of The Favourite and the beguiling Leda in Maggie Gyllenhaal’s Elena Ferrante adaptation, The Lost Daughter.

The six-part series is written by Steven Knight (All the Light We Cannot See, Peaky Blinders) and started production this week in London. Colman is joined by Dunkirk’s Fionn Whitehead as Pip, Shalom Brune-Franklin (Line of Duty) as Estella, Ashley Thomas (Them) as Jaggers, Matt Berry (What We Do in the Shadows) as Mr. Pumblechuck, Johnny Harris (A Christmas Carol) as Magwitch, Hayley Squires (The Essex Serpent) as Sara, Owen McDonnell (Killing Eve) as Joe, and Trystan Gravelle (The Lord of the Rings: The Rings of Power) as Compeyson.

Colman joins a long line of Miss Havishams, including Helena Bonham Carter and Gillian Flynn. Suffice it to say, we have……  great expectations.