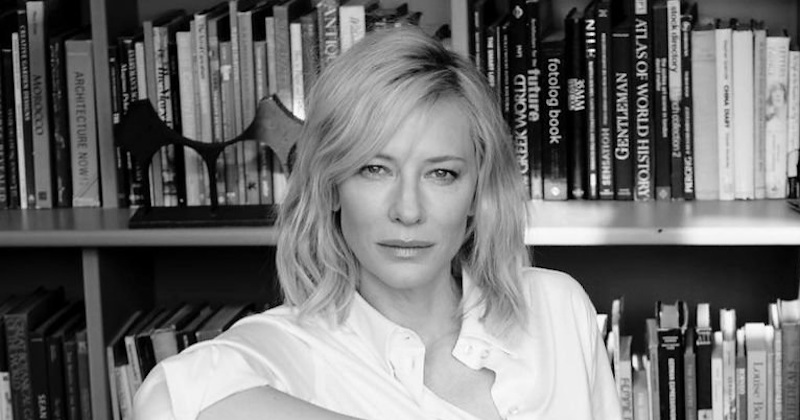 This week, at the New York Film Critics Circle Awards, Todd Field’s Tár was awarded Best Picture, and Cate Blanchett took home Best Actress for her performance. During her remarks, as Sam Adams reported on Twitter, she told the crowd, “When I was making Tár, I read a lot of Rebecca Solnit. She was a great solace to me. And she observed that the answer to most either/or questions is both.” (Solnit’s response? “Oh my!“)

But of course Cate Blanchett reads Rebecca Solnit. We already know she has excellent literary taste. She’s producing and starring in an adaptation of Lucia Berlin’s A Manual for Cleaning Women. She’s also working on a stage production of Lucy Ellmann’s Ducks, Newburyport. She reads Bruno Bettelheim. She has the (non-compact) Oxford English Dictionary in her house. And it makes perfect sense that one of the best actors working today should be reading one of our best writers on experience and complexity of being alive today. In summary, we, as the kids say, stan.