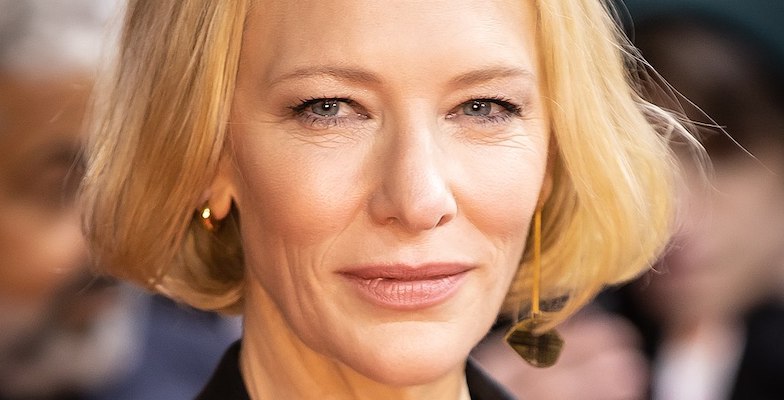 Cate Blanchett is working on a stage production of Ducks, Newburyport!!!

In Jordan Kisner’s recent, long profile of Cate Blanchett for The New York Times, there’s a fascinating detail that came and went so quickly that it was almost easy to miss: Blanchett is, apparently, working on a stage version of Lucy Ellmann’s Ducks, Newburyport.

This is exciting. This is unexpected! This sounds strange, in the best way. Anyone who has encountered the book, which was published by Galley Beggar Press and Biblioasis and shortlisted for the 2019 Booker Prize, knows why: It consists of a single sentence, narrated in a stream of consciousness over the course of more than 1,000 pages, and as such, it covers an extraordinarily wide range of emotional terrain.

The profile mentions that Blanchett is working with the British director Katie Mitchell, whom The Guardian has described as somewhat of a polarizing figure in theatre who “arouses criticism … chiefly through the manner in which she takes complete artistic control of every aspect of the work.” Mitchell, for her part, acknowledged the difficulty of adapting Ducks, Newburyport, telling Kisner, “Cate is just up for the impossible.” (No kidding.)

The article offers little else about the project, leaving us only to imagine how Blanchett and Mitchell plan to turn a 426,100-word sentence into a theatrical production. Still, this is something to keep an eye on.