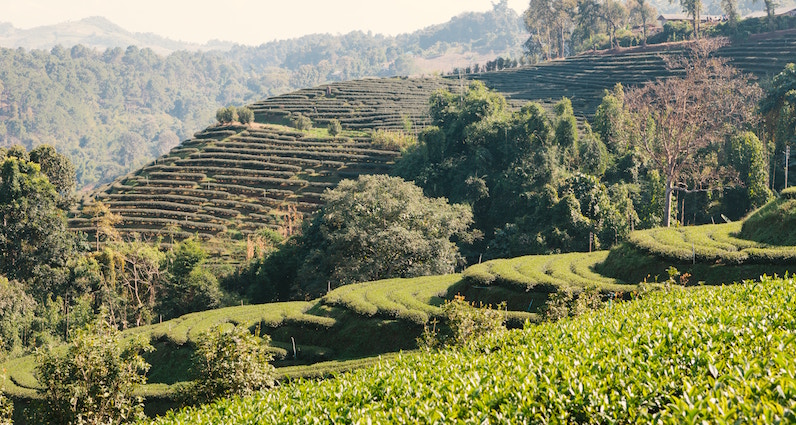 Note: Written in Yungchou in the summer of 812. During the T’ang dynasty, one of the most common ways of processing tea leaves was to pound them in a mortar after they had been oxidized by a brief exposure to heat from the sun or in a wok. The resulting powder was then whisked with boiling water and drunk. This process has remained in vogue in Japan but more or less disappeared in China 500 years ago. (1220) 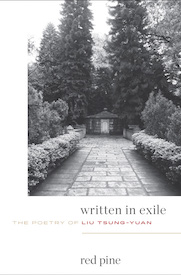 From Written in Exile: The Poems of Liu Tsung-yuan translated by Red Pine (aka Bill Porter). Published with permission of Copper Canyon Press. 2019.

Bill Porter assumes the pen name Red Pine for his translation work. Uninspired by the prospect of an academic career, he dropped out of graduate school at Columbia and moved to a Buddhist monastery in Taiwan. After four years with the monks and nuns, he struck out on his own and eventually found work at English-language radio stations in Taiwan and Hong Kong, where he interviewed local dignitaries and produced more than a thousand programs about his travels in China. His translations have been honored with a number of awards, including two NEA translation fellowships, a PEN translation award, the inaugural Asian Literature Award of the American Literary Translators Association, a Guggenheim Fellowship, which he received to support work on a book based on a pilgrimage to the graves and homes of China’s greatest poets of the past, which was published under the title Finding Them Gone in January of 2016, and more recently in 2018 the Thornton Wilder Prize for Translation bestowed by the American Academy of Arts and Letters. He lives in Port Townsend, Washington.
Share:

Poet Dora Malech on the Importance of Getting Lost 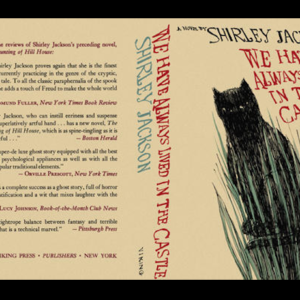 Lit Hub Weekly: September 16 - 20, 2019 This week, we featured work on the past, present, and future of the climate crisis for Covering Climate Now, a global...
© LitHub
Back to top
Loading Comments...