Bill Porter assumes the pen name Red Pine for his translation work. Uninspired by the prospect of an academic career, he dropped out of graduate school at Columbia and moved to a Buddhist monastery in Taiwan. After four years with the monks and nuns, he struck out on his own and eventually found work at English-language radio stations in Taiwan and Hong Kong, where he interviewed local dignitaries and produced more than a thousand programs about his travels in China. His translations have been honored with a number of awards, including two NEA translation fellowships, a PEN translation award, the inaugural Asian Literature Award of the American Literary Translators Association, a Guggenheim Fellowship, which he received to support work on a book based on a pilgrimage to the graves and homes of China’s greatest poets of the past, which was published under the title Finding Them Gone in January of 2016, and more recently in 2018 the Thornton Wilder Prize for Translation bestowed by the American Academy of Arts and Letters. He lives in Port Townsend, Washington. 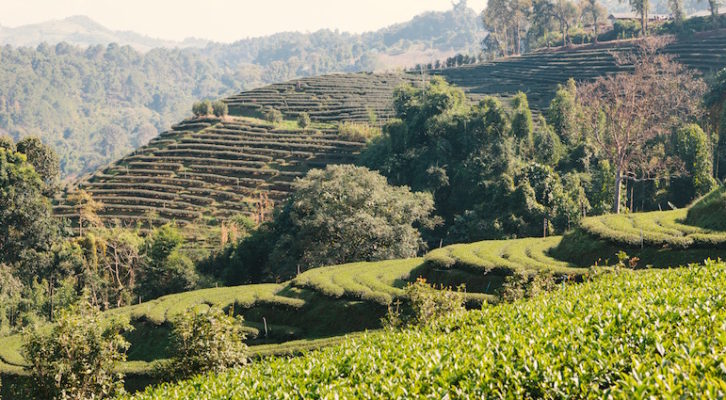