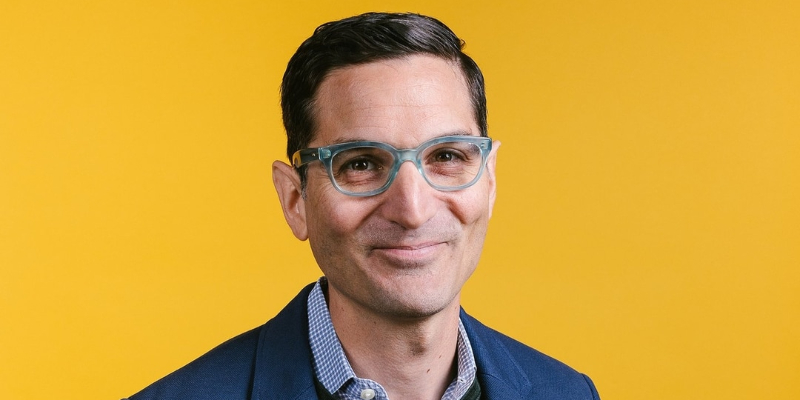 NPR’s Guy Raz Is Cheering
You On

In this episode of Just the Right Book with Roxanne Coady, Guy Raz joins Roxanne to discuss his book How I Built This.

Guy Raz: I took a class—for the first time in my life, a business class at a business school—and I was just astonished by the way they learn. Students learned about business through the case study method. I thought it was so fascinating because case studies are essentially stories. And it became so clear to me that what I loved to do as a reporter, whether it was covering Iraq or Afghanistan or Israel or Palestine, wasn’t the day to day bang-bang news cycle. I was never interested in that. I saw a lot of gunfire. I was around a lot of bombs and explosions. That was not what I lived for. There are some reporters who live for that. That was not me. I am not a cowboy. I lived for the stories of people who lived in those places. That’s what I wanted to do. And that’s what I was good at. I was not a good beat reporter, and I was not a good investigative reporter. I was a really good storyteller.

When I saw that that was how they were teaching business school, it became very clear to me that they do that because we learn from narrative. We don’t learn as well when we are exposed to abstract ideas. We learn from stories of other people. That’s what we retain. And so once I started to really get into this class and these case studies, it really planted the seed in my mind that I could do this in the format that I already am doing it in, which is audio. That maybe there’s something there. So I kind of planted it in the back of my head, and it stayed there for another, I guess, seven years before I came back to it.

Roxanne Coady: You know, Guy, in your telling this story and in reading the book or listening to your show, you’re bringing up something that I think is very tricky for people over the arc of their career. And that is when they’re in an inflection point or a failure or a disappointment, there’s a lot of voices, right? There’s your parents, your spouse, your friends, your mentors. Often people are discouraging of people making change. I don’t think they mean badly, but they are.

As you’ve spoken to these entrepreneurs and you think about your own experience, what is it that helps you choose the right people to listen to, that jive with what’s going on in the interior of your brain? How do you even begin to think about that?

Guy Raz: It’s very hard because you are going to be exposed to all kinds of advice and all kinds of people telling you what to do. In my experience, I have found that it becomes intuitive. There comes a point where you just kind of know that you have to do something.

One of the examples I talk about in the book, which I think is so relevant to so many of us, is this concept of being scared of doing something or of doing something that’s dangerous or doing something that’s scary. For example, let’s say you’ve got a job right now that is stable, that pays you well, you get decent benefits, but you don’t love it. It’s not the thing that really gets you out of bed in the morning. And you have some idea in your mind of something you want to do with your life. You always have. Maybe it’s an Etsy shop. Maybe it’s something you want to create. Some idea you have. But you’re too scared to leave that job because it’s stable.

Well, the question is, what’s the bigger challenge here? Being scared to leave the job, or to stay in the job and risk never trying this thing you wanted to do? The argument there is that that is actually the more dangerous decision, because if you find yourself one day unable to try this thing that you want to try again, well, you’re sort of out of options.

Guy Raz is the creator and host of the popular podcasts How I Built This, Wisdom from the Top, and The Rewind on Spotify. He’s also the co-creator of the acclaimed podcasts TED Radio Hour and the children’s program Wow in the World. He’s received the Edward R. Murrow Award, the Daniel Schorr Journalism Prize, the National Headliner Award, and the NABJ Award, among many others and was a Nieman journalism fellow at Harvard. He lives in the Bay Area. 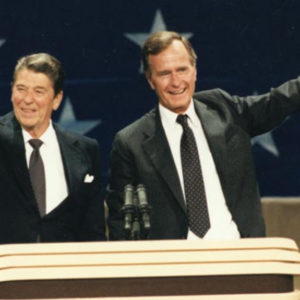