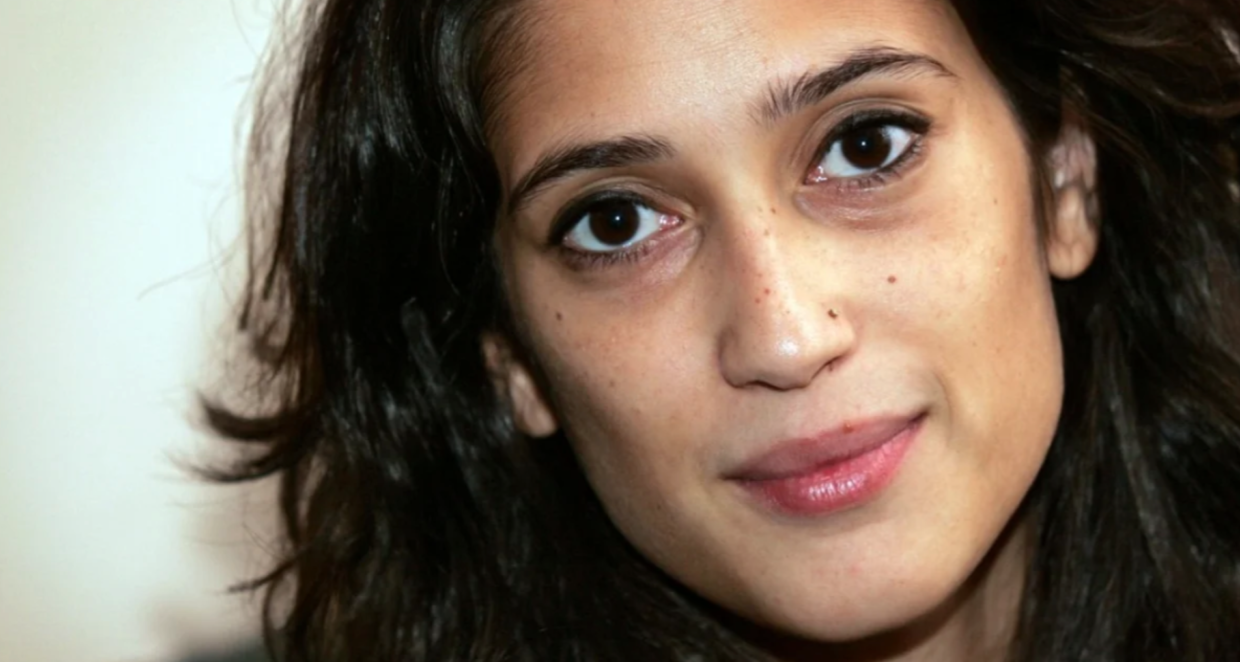 On Episode 120 of The Quarantine Tapes, Paul Holdengräber is joined by writer Fatima Bhutto. Fatima considers herself a rootless person and talks about how her family history of politics and exile has shaped her understanding of home. Paul and Fatima talk about imperialism and how Fatima feels the nature of American power is finally becoming as clear to the people in America as it has long been to those outside of it. Fatima’s latest novel was published last year: The Runaways addresses issues of radicalization, rebirth, and violence. Fatima and Paul discuss the new waves of radicalization we are seeing in the US and how isolation and the internet may be worsening that phenomenon. Then, Fatima shares poems that are inspiring, and what speaks to her, as a writer, in this moment.

Paul Holdengräber: You recently posted something that I found quite extraordinary. About two weeks ago, you wrote, “The connection between American racism and imperialism can never be stated enough. These are tactics US forces perfected abroad over decades in Afghanistan, Iraq, Pakistan, the Dirty Wars, Vietnam, and more. Never be silent. They will always bring them home.” Help me understand what you meant.

Fatima Bhutto: Well, I think anyone that has lived in a country or that knows a country that has suffered the handprint of America knows there is a big gulf between the promise of America and its practice. And the promise is, of course, beautiful—a place of free expression, of diversity, of dissent and debate. These are all the reasons why we watch America, why we are curious of it, why we wonder about it.

But American power out in the world never seems to abide by any of those promises. In fact, it is imperial. It is rough. It is brutal. And it has been for many years. It hides under the cover of its sophistication in many ways. If we’re talking about Iraq, what is it, 37 million people were displaced by America’s recent war? The bombing of Laos meant that something atrocious, like one in ten people, were affected in the country. If we talk about Pakistan, we know that the drone wars were really an illegal war. These were not wars that were given sanction; these are wars where a plane flew under the cover of clouds and indiscriminately killed. It bombed wedding parties. It bombed people traveling on long stretches of highway. Those people had no right to a fair trial. They had no right to be questioned. They were just assassinated.

So, anyone who has seen what America does out in the world cannot be surprised by the fact that police vans in Portland are driving through neighborhoods in unmarked vehicles and throwing young people into the back. Anyone who has watched American troops in countries that they are occupying and invading cannot be surprised that there is a certain kind of delight that the police are taking now in beating people with batons and in arresting peaceful protesters.

Paul Holdengräber: Did you say delight?

Fatima Bhutto: I think there is a delight, yeah. I was a student in New York, I was an undergrad when 9/11 happened and when the war against Iraq started, and I remember going to one of those protests, the anti-war protests. I was with a professor of mine, a professor at Columbia University, who was Iranian. He was with a bunch of us students, and I remember he told us that he had been on the streets in Tehran when the revolution was unfolding. I’ll never forget, he said, in ’79, in those days when they beat us, the police, we could see they didn’t want to. They were following orders; they had to. But he said, here, they look positively excited to do it.

Unfortunately, I think what are we seeing, Paul, in this weird period of lockdown, police brutality—how many people are they going to kill and apologize and give thoughts and prayers? It can only be a kind of delight in violence that allows it to continue this way. 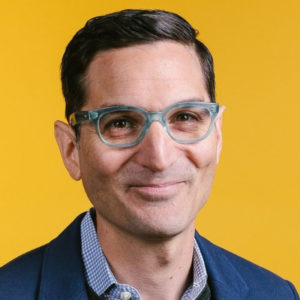 In this episode of Just the Right Book with Roxanne Coady, Guy Raz joins Roxanne to discuss his book How I Built This.  From...
© LitHub
Back to top