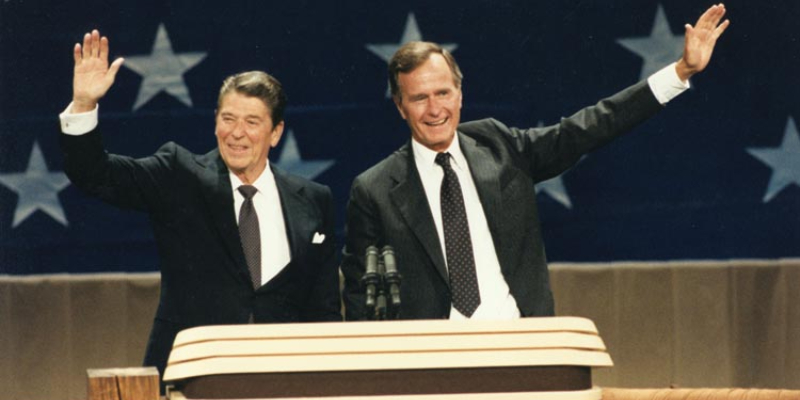 Barry C. Lynn in Conversation with Andrew Keen on Keen On

On today’s episode, Barry C. Lynn, the author of Liberty From All Masters, discusses what is perhaps the gravest domestic threat to our liberties in a century.

Andrew Keen: Are you tracing, then, the rise of Facebook and Amazon and Google to the neoliberals and to Reagan?

Barry C. Lynn: Yeah. And actually, here’s how it works. That idea of America, which was established in the first years of our country by the people of the United States, not just Jefferson but by all the people of the United States, which is that we’re going to be free. We aren’t going to have bosses. We’re going to be the people who control our own lives and our own families and our own communities. That idea was the dominant idea in American for 200 years. The rich and the powerful kept trying to come in and take over our lives and take over our communities and take over our country. This was contested from the first.

We had a fight for freedom time and again for two hundred years. But what was different about the neoliberals forty years ago is when they came in, for the first time they changed the operating idea, the fundamental idea of America. Rather than using our laws to protect our liberty and our democracy, they said, hey, let’s use these laws instead to promote efficiency. Rather than thinking of ourselves as citizens, you should think of yourself as a consumer.

If you go back and you look at what they did to our antitrust laws in the early 1980s, they changed the focus of those laws from promoting liberty for the citizen to promoting efficiency for the consumer. They put us on a different pathway. And that pathway led first to the rise of Walmart and Citibank and Monsanto, and then it led, after the rise of the internet, to Google, Facebook, and Amazon. These companies are dangerous because the environment of law that the neoliberals created promotes monopolization and promotes the destruction of our democracy and promotes the manipulation of the individual.

Andrew Keen: So, they’re essentially, at least in your language, these companies are un-American. Is that one way of putting it?

Barry C. Lynn: Yeah. I think that’s a pretty good way of summing up. They’re fantastically un-American, and that’s actually why we have forms of control. We’re facing forms of control here in the United States, forms of manipulation that look a lot like what’s going on in China today. China is getting there with a state-led effort. In the United States, we’re going to the same place, but it’s being run by Google, Facebook, and Amazon.

Barry C. Lynn is Founder and CEO of the Open Markets Institute in Washington. He is author of Cornered (2010) and End of the Line (2005) in which he pioneered coverage and analysis of America’s new monopoly crisis. His work has been profiled in The New York Times, Politico, The Washington Post, Rolling Stone, The New Yorker, The Economist, The Wall Street Journal, and CBS. Prior to launching OMI, Lynn worked at the New America Foundation for 15 years. Before that he was Executive Editor of Global Business Magazine and a correspondent for the Associated Press and Agence France Presse in South America and the Caribbean. 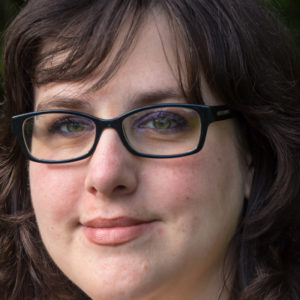 Laura Bogart is the guest. Her debut novel, Don't You Know I Love You, is available from Dzanc Books. From the episode: Brad...
© LitHub
Back to top