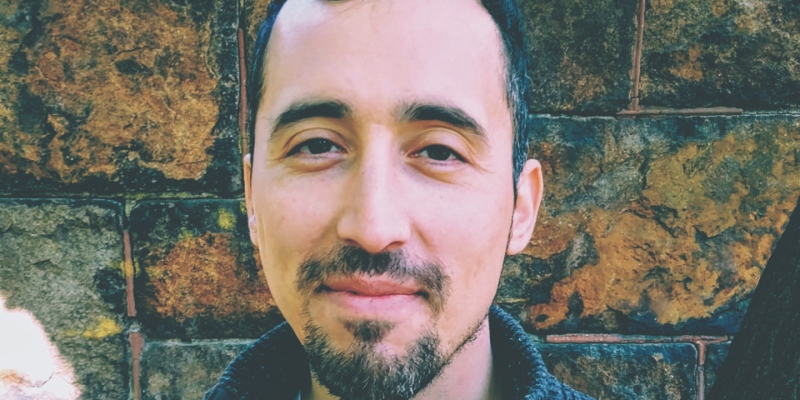 On the sixth episode of the third season, Noé Álvarez reads an excerpt from Spirit Run, with sound design and music composition from Daniel Frankhuizen of Locator.

Noé Álvarez was born to Mexican immigrant parents and raised working-class in Yakima, Washington. He holds degrees in philosophy and creative writing from Whitman College and Emerson College, respectively. He studied conflict analysis, peacemaking, and conflict resolution at American University and in Northern Ireland, received a fellowship at Princeton University’s Woodrow Wilson School, and researched U.S. drug policy, military aid, and human rights issues in Colombia’s Putumayo jungles. He lives in Boston, where, until recently, he worked as a security officer at the Boston Athenæum.

Locator is the solo project of cellist, composer, and multi-instrumentalist Daniel Frankhuizen. By putting the cello in the driver seat melodically, texturally, and emotionally, Locator cuts out a unique path between contemporary classical and electronic minimalism.

This episode is brought to you by WW Norton, the publisher of Lydia Millet’s A Children’s Bible, which was named a Top 10 Book of 2020 by the New York Times. 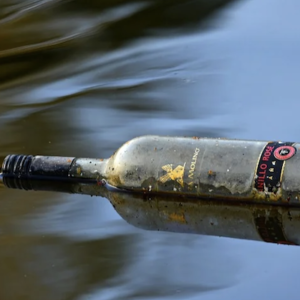 Ok, I’m gonna go ahead and ask…have ya’ll ever seen floaters this clean. I’m not trying to be an a$$ but I HAVE...
© LitHub
Back to top