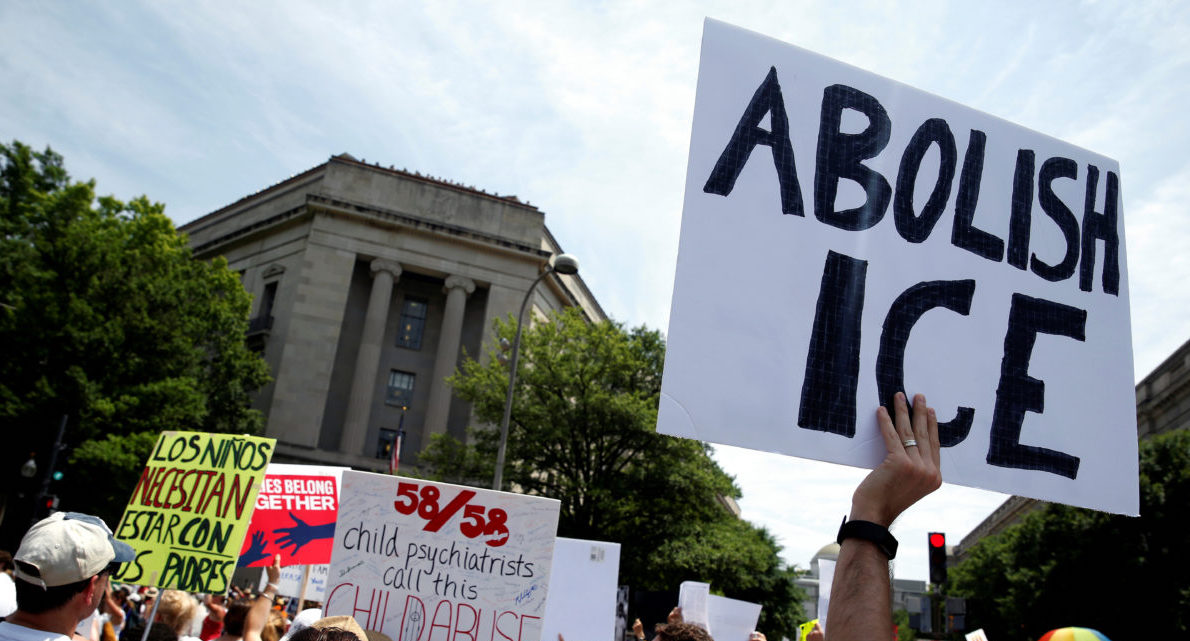 Elliott Young Talks to Andrew Keen on Keen On

On today’s episode, Andrew Keen talks with Elliott Young about his upcoming book, Forever Prisoners, and the immigration issue in the United States.

Andrew Keen: Elliott, you’re already making me miserable in January 2021. Just when I was looking forward to a Joe Biden administration, you’re suggesting—at least when it comes to immigration—things might represent a step backwards. Is that fair?

Elliott Young: Yeah, well, I think we all want to keep hope alive and hope that Biden will represent a change. It’ll definitely represent a change in terms of rhetoric from what Trump has been inflicting on us for the last four years. But if we look at immigration policy over the last 140 years—over the last ten, fifteen years particularly—we can see bipartisan policies to criminalize immigrants, bipartisan policy to increasingly detain and incarcerate immigrants. And given that Biden was in the Obama administration, which has the dubious honor of deporting and incarcerating the largest number of immigrants in the history of the United States, it leads one to to have some caution about what the future holds.

Andrew Keen: There’ll be a lot of people watching this who will be very troubled with what you’re saying, who have chosen perhaps not to acknowledge the troubling nature of the Obama administration when it comes to immigration. This chart makes it pretty clear that the removals and return of Mexicans and other Latin Americans reached its high point under the Obama administration. Your new book, Forever Prisoners, which is a historical overview of American immigration policy over the last century, suggests that the Obama policy is, again, very much in keeping with American history. How much worse was the Obama policy than the Trump policy when it came to immigration?

Andrew Keen: Is that perhaps because he’s simply more competent?

Elliott Young: Well, certainly, I think competence has something to do with it. The other reason why Trump wasn’t successful in deporting more people is that there was effective resistance to ICE immigration policies and the Trump policies, which included sanctuary cities. Basically getting local law enforcement out of the role of immigration enforcement. So I think that’s part of what accounts for the inability of Trump to deport more people. When he came into office, he was saying basically every undocumented person in the country will be picked up and kicked out. Of course, that never came to pass, thankfully. Everything he’s done in terms of his policies, the border wall was a failure, but he did inflict real damage in terms of the Muslim ban, in terms of attacking DACA, in terms of the rhetoric to demonize and criminalize immigrants.

And then on the legal side, what he did was shut down the visa process to make it much harder for people to get visas to legally come to the country, shut down the asylum process, sent people back to Mexico to petition for asylum from there. So there’s no doubt that Trump is a monster in terms of immigration. But if you’re looking at the numbers, even though Obama, especially in his second term, said things which sounded nice, if you actually look on the ground at what was happening, his immigration enforcement ended up targeting more people who had no criminal convictions and targeting families and the rest of it. So, this idea that there was a shift toward “we’re only going to target criminals and we’re not going to target families”—this idea of felons, not families—is just not true if you look at who was deported even in his second term.

Elliott Young is Professor in the History Department at Lewis and Clark College. He is the author of Alien Nation: Chinese Migration in the Americas from the Coolie Era through WWII and Catarino Garza’s Revolution on the Texas-Mexico Border and co-editor of Continental Crossroads: Remapping US-Mexico Borderlands History. He is co-founder of the Tepoztlán Institute for Transnational History of the Americas. He has also provided expert witness testimony for over 200 asylum cases and has written for the Huffington Post, the Oregonian, and the Utne Reader. 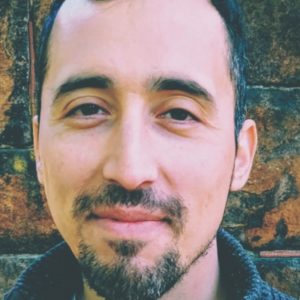