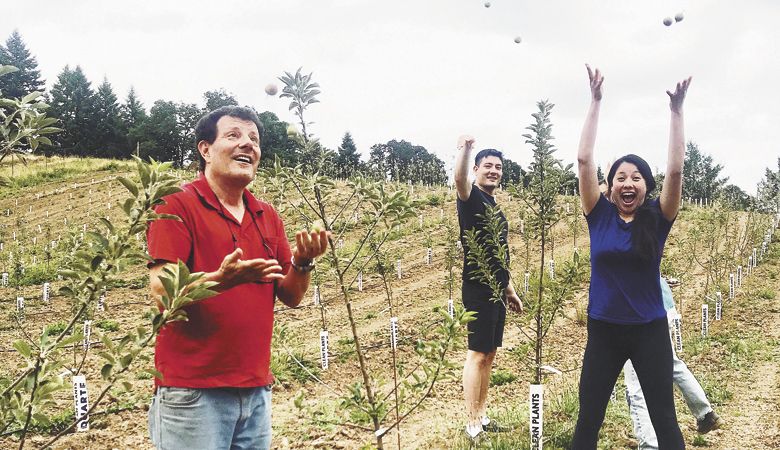 Nicholas Kristof is considering a run for Oregon governor.

Recently, reported the Williamette Week, a poll mentions Kristof’s name and asks voters how they might feel about a journalist who grew up on a farm running for office. (Kristof grew up on a farm in Yamhill County.)

“I have friends trying to convince me that here in Oregon, we need new leadership from outside the broken political system,” said Kristoff to the Williamette Week when contacted about the poll. “I’m honestly interested in what my fellow Oregonians have to say about that. All I know for sure is that we need someone with leadership and vision so that folks from all over the state can come together to get us back on track.”

The writing’s on the wall: she’s running. And in a rare Democratic primary without an incumbent or former governor, Kristof may have a path to the nomination. Kristof declined to tell the Williamette Week when he moved back to Oregon.