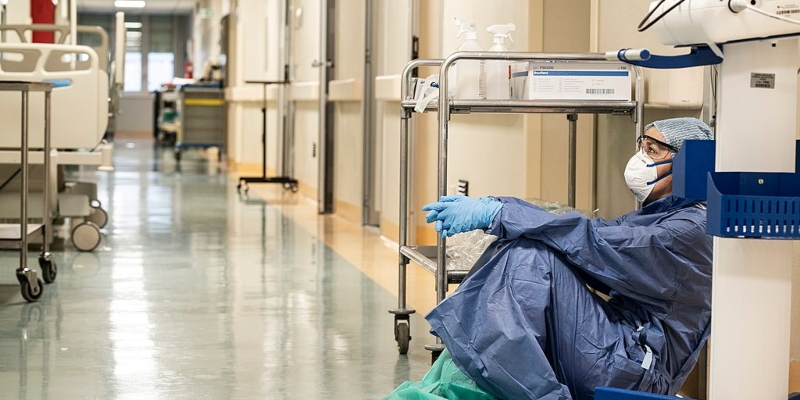 In this episode, Andrew is joined by Niall Ferguson, the author of Doom: The Politics of Catastrophe, to discuss where we’re currently falling short in reacting to and preventing disasters, as well as how to handle the next crisis better.

Andrew Keen: Why the need for a book on doom?

Niall Ferguson: Well, I think partly in order to get this crisis into a rational perspective, to learn what went wrong last year. A lot did. In my view, the United States and most Western countries handled the pandemic very badly, and it didn’t need to be this way. Think of Taiwan. Right next door to the People’s Republic of China, where the pandemic began. Eleven people have died of COVID in Taiwan, and they didn’t have to do massive economically disruptive lockdowns to achieve that. So partly we need to learn from some serious mistakes that were made. But we also need to learn that you’ve got to prepare for more than one possible disaster.

And right now, I think we’re making the mistake of focusing on climate change to the exclusion of almost every other plausible disastrous scenario. And we were doing that before COVID. I remember being at the World Economic Forum in Davos in January of last year, and all the agenda was climate change. And I was wandering around the conference hall saying, you do realize a pandemic has actually begun, and there are people flying here from Wuhan with this virus. So I think the danger of the way that we go about things is that we focus on the wrong disaster scenario and then we’re blindsided when something comes along that Bill Gates didn’t predict.

Niall Ferguson, MA, D.Phil., is the Milbank Family Senior Fellow at the Hoover Institution, Stanford University, and a senior faculty fellow of the Belfer Center for Science and International Affairs at Harvard. He is also a visiting professor at Tsinghua University, Beijing. He is the author of fifteen books, including The Pity of War, The House of Rothschild, Empire, Civilization and Kissinger, 1923-1968: The Idealist, which won the Council on Foreign Relations Arthur Ross Prize. He is an award-making filmmaker, too, having won an international Emmy for his PBS series The Ascent of Money. In addition to writing a regular column for Bloomberg Opinion, he is the founder and managing director of Greenmantle LLC, an advisory firm. His most recent book, The Square and the Tower, was published in the U.S. in 2018, and was a New York Times bestseller. 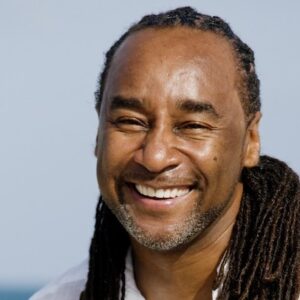 Eric Jerome Dickey, one of the greatest wordsmiths of the 21st century, passed away in January. His death was a great personal...
© LitHub
Back to top