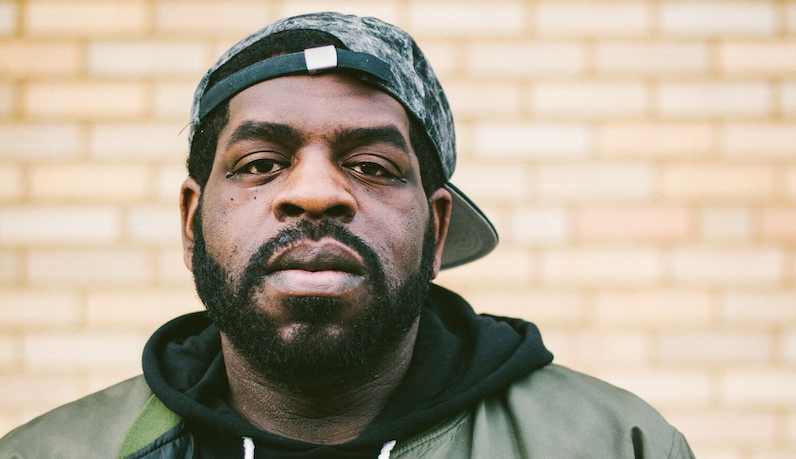 On today’s episode of The Literary Life, Mitchell Kaplan talks to Hanif Abdurraqib about his new book, A Little Devil in America, out now from Random House.

Hanif: Toni Morrison is so important to me. Mrs. Morrison is an Ohioan, and absolutely for me, the greatest Ohioan we’ve ever had, certainly the greatest writer, but I also think just the greatest Ohioan we ever had. In some ways, she’s very much a guiding light for me in my work and when I decided to pivot the idea of the book, I couldn’t help but think about Toni Morrison and the very real thing that she often talked about, which was de-prioritizing whiteness to the point where you remove it from your imagination and then seeing what’s left.

For Black writers in particular, seeing what’s left if you censor the desires of whiteness, and for me to do that and see what was left, I was really thrilled to see that what ended up being left was excitement and exuberance and pleasure that I could give more room to stories and give more room to the nuances of the greatness of folks like Don Cornelius … I get to not just already told stories, but told understories as well. And through that, I think the book took a really thoughtful turn.

Hanif Abdurraqib is a poet, essayist, and cultural critic from Columbus, Ohio. His poetry has been published in PEN American, Muzzle, Vinyl, and other journals, and his essays and criticism have been published in The New Yorker, Pitchfork, The New York Times, and Fader. His first full-length poetry collection, The Crown Ain’t Worth Much, was named a finalist for the Eric Hoffer book award and nominated for a Hurston-Wright Legacy Award. His first collection of essays, They Can’t Kill Us Until They Kill Us was named a book of the year by NPR, Esquire, BuzzFeed, O: The Oprah Magazine, Pitchfork and Chicago Tribune, among others. Go Ahead in the Rain: Notes to a Tribe Called Quest was a New York Times bestseller and a National Book Critics Circle Award and Kirkus Prize finalist and was longlisted for the National Book Award. His second collection of poems, A Fortune for Your Disaster, won the Lenore Marshall Poetry Prize. He is a graduate of Beechcroft High School.

A Writer From the Future: Who Was Sci Fi Iconoclast Izumi Suzuki? 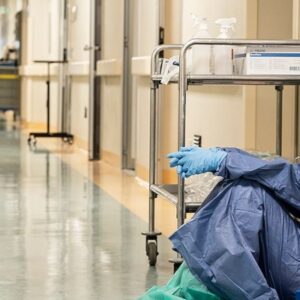