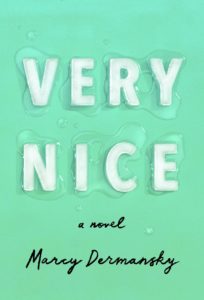 A dark comedy in which a famous novelist finds himself in a love triangle with one of his students and her mother; essential reading for writers or those who like to make fun of them. 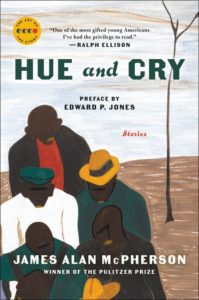 A reissue of the essential collection by James Alan McPherson—who was the first African-American writer to win a Pulitzer Prize in fiction (for his only other collection, Elbow Room). Profound, gritty, and deeply human, this is a must read (or re-read) for everyone this week. 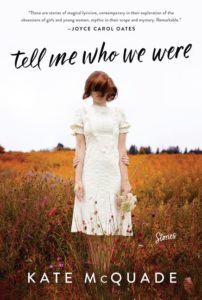 Kate McQuade, Tell Me Who We Were (William Morrow)

This collection of linked stories follows the lives and experiences of six women that spiral out from a single event in their young lives—the mysterious death of their beloved teacher, who was found at the bottom of a pond. 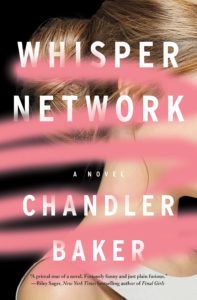 If you’ve been paying attention to media stories in the past few years, you may recognize one detail from this funny feminist thriller: the BAD Men List—that is, “Beware of Asshole Dallas Men,” which circulates around the office where Sloane, Grace, and Ardie work. And when one of the BAD men gets promoted to CEO, they can’t just sit by and watch. And then, as they do in novels, things get out of hand. 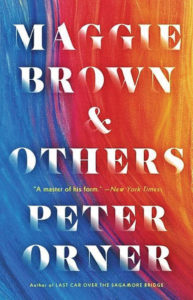 Orner is secretly one of the best contemporary writers working today: his characters are indelible, his focus small and piercing, his insights moving. This book contains 44 stories and a novella, ranging widely in length, but all with his special sense for truth, character, and wistful realism. 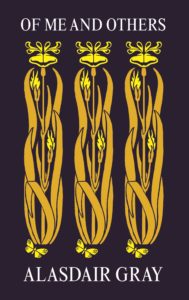 “I thought this book would turn out to be a ragbag of interesting scraps,” Gray writes in the foreword to this collection of almost 70 years of essays. “I now think it has the unity of a struggle for a confident culture, a struggle shared with a few who became good friends and thousands I have never met.” Gray is a cult hero and a legendary writer; whether unified or not, this book is sure to be full of delights. 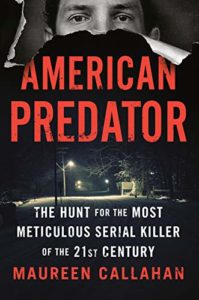 Maureen Callahan, American Predator: The Hunt for the Most Meticulous Serial Killer of the 21st Century (Viking)

A fascinating—if horrifying—profile of the wildly prolific, highly meticulous, totally unconventional serial killer Israel Keyes, this book will keep you up at night, for a variety of reasons. 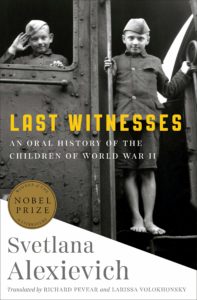 The latest translated book from Nobel Laureate Alexievitch is a captivating oral history of over 100 survivors of the Nazi invasion of Russia, originally published in 1985 and only now making it to the US. 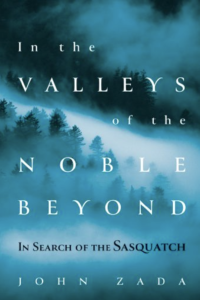 John Zada, In the Valleys of the Noble Beyond: In Search of the Sasquatch (Atlantic Monthly Press)

For lovers of nature writing who also definitely want to know about the Sasquatch (so, everyone). 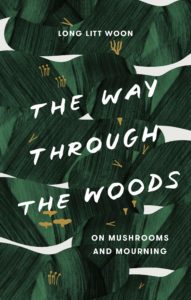 In this lovely memoir, Litt Woon Long writes of how she took up mushrooming after the death of her husband, and how the strange plants brought her back to life. An ode to one of the planet’s most fascinating and weirdest offerings, and also to love, and to renewal.