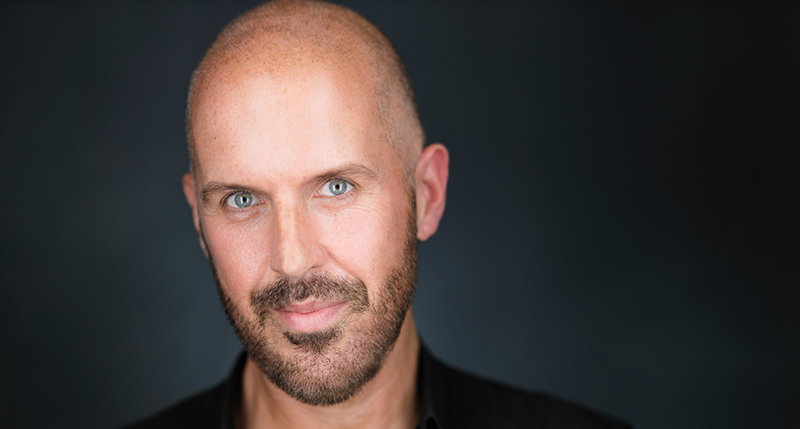 On today’s episode, we premiere Neil Blackmore’s wildly seductive new novel, The Intoxicating Mr. Lavelle. Raised in isolation, Edgar and Benjamin Bowen have lived a cloistered life. But now they’re on a Grand European Tour to improve their station in the world they’re discovering that climbing the social hierarchy is not without its perils.

If you liked The Talented Mr Ripley, you’ll love The Intoxicating Mr. Lavelle, an 18th-century love story between Benjamin and Horace Lavelle—a man whose cruelty is only matched by his beauty and charisma. In a time and place where “mollies” and all sorts of outsiders are feared and persecuted, Mr. Lavelle is refreshingly unashamed which inspires and eventually ensnares the impressionable Benjamin.

Neil Blackmore never had any intention of becoming a writer. He wrote his first novel at work to fill time at a boring job. He published his first novel in his twenties but then spent most of his thirties travelling the world. The Intoxicating Mr. Lavelle is his third novel. He lives in London. 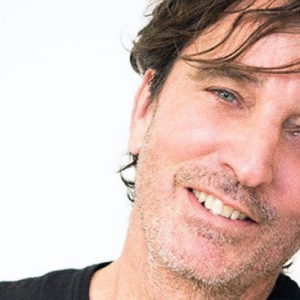 Nick Flynn is the guest. His new memoir, This is the Night Our House Will Catch Fire, is available now from W.W. Norton &...
© LitHub
Back to top