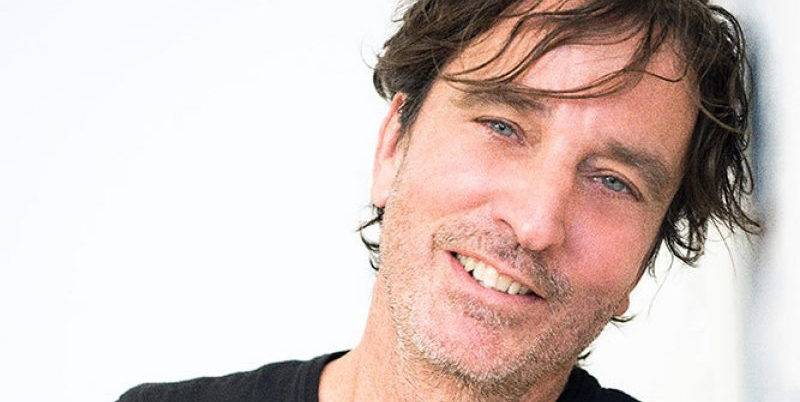 Nick Flynn is the guest. His new memoir, This is the Night Our House Will Catch Fire, is available now from W.W. Norton & Co. It is the official August pick of The Nervous Breakdown Book Club.

Nick Flynn: I don’t know if I feel lonely when I’m writing, I think it is that difference between loneliness and solitude. And I think we have to, you know, as writers, prepare ourselves for long stints in the wilderness where we’re just alone. But we’re also making something and searching for something. And, you know, there’s a journey. And so that keeps you going. That stuff keeps you going. I’m a very social person, you know, outside of my writing life. I do have to do a lot of that working on this book. I had to do a lot of structuring my days so that I would make sure I was in contact with good friends and with other support network stuff that would keep me going. It’s the heart of the book.

My work schedule for this book was strange because I couldn’t stay in it for very long because it was so hard. So I would really dove into it for like a month at a time. And a couple of those months were away at writing retreats where I would really just work. That was real solitude. I’d really work on it like from sunup to sundown and then when I would leave those places, and I wouldn’t look at it again and wouldn’t think about it again for like three months. And then maybe I’d go through the draft and do it again, just really maybe a two week period and then put it down again for like several months. That’s it.

Almost all the pieces in it came from writing workshops. I teach these weeklong writing workshops over the course of the year. And I would go through the writing process with my students and a lot of them came from that process that I do with them so that those would be these intense times of working, generating the material. And then I would sort of go in for like a month and try to shape it into something afterwards.

Nick Flynn is the author of three previous memoirs, including the PEN/Joyce Osterweil Award–winning Another Bullshit Night in Suck City, and four volumes of poetry. A professor on the creative writing faculty at the University of Houston, he lives in Brooklyn, New York. 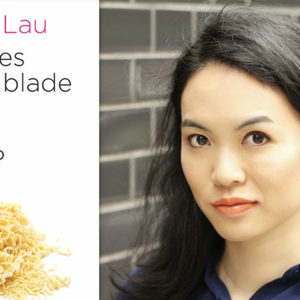