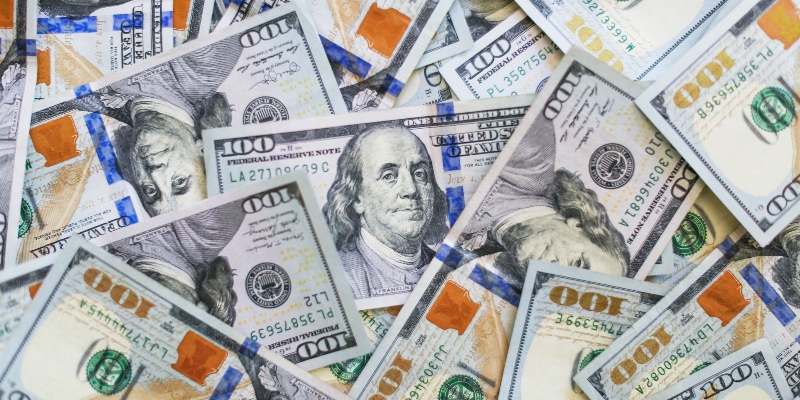 America’s Inequality Trap (University of Chicago Press) focuses on the relationship between economic inequality and American politics. Nathan J. Kelly, Professor of Political Science at the University of Tennessee, argues that the increasing concentration of economic power affects political power, thus allowing the gap between the rich and everyone else to become more acute and more rigid. The increasing level of inequality, according to Kelly, also tends to be reinforced by public policies. This then creates a self-perpetuating plutocracy because those with more economic resources will have more political power, or the capacity to influence those with political power. Thus, we have the theory of the inequality trap.

Kelly’s research exposes the pattern of political response, or non-response, to the problem of inequality and the role of partisan politics within these dynamics. Kelly also emphasizes that racial bias and economic inequality play a substantial role in political decision making, especially in public opinion and elections. These distinct areas often have some overlap in terms of voter engagement and political behavior, which also helps us understand the outcome of the 2016 presidential election.

Nathan J. Kelly is professor of political science at the University of Tennessee. 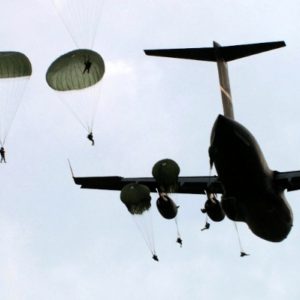