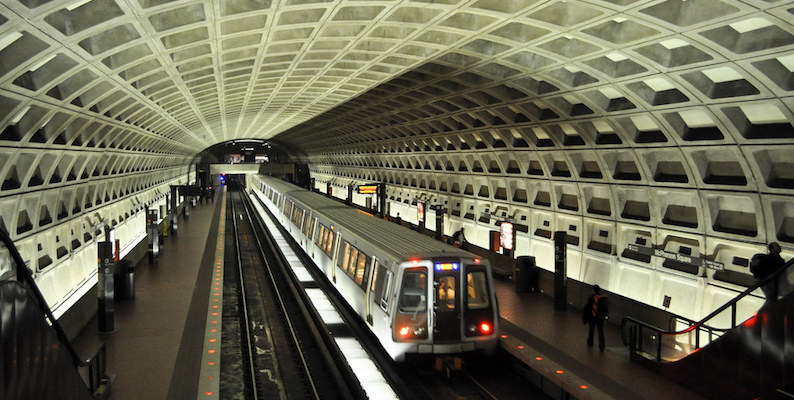 Natasha Tynes, whose book distribution deal was canceled after she posted, then quickly deleted, a tweet shaming a black D.C. metro employee for eating on the train, is suing her publisher for $13 million.

The complaint states that Rare Bird Books, “an all-white company,” defamed Tynes, breached their contract with her, and “permanently ruined” the reputation of a writer who is herself a woman of color and an immigrant who was once sentenced to five years in an Egyptian prison for advocacy work around free speech.

Tynes’ original tweet on May 10 read: “When you’re on your morning commute & see @wmata employee in UNIFORM eating on the train. I thought we were not allowed to eat on the train. This is unacceptable. Hope @wmata responds.” It drew quick condemnation from others on Twitter, and after deleting the tweet, Tynes contacted WMATA to say she did not think the worker should be disciplined.

According to the complaint, Robert Jason Peterson of Rare Bird initially reassured her, but soon afterward Rare Bird said publicly that Tynes’ tweet had “jeopardize[d]” the worker’s safety and employment and that it would not distribute her book, They Called Me Wyatt.

After the publisher’s statement, Tynes, who is Jordanian American, was flooded with racist messages, death threats, and threats to her family, the complaint says. She was hospitalized, during which time Peterson repeatedly contacted her husband to request that Tynes sign an agreement to waive her advance and any right to receive additional payment or reimbursement from Rare Bird. On May 21, she fled to Jordan out of concern for her family’s safety.

Rare Bird Books did not immediately respond to a request for comment.