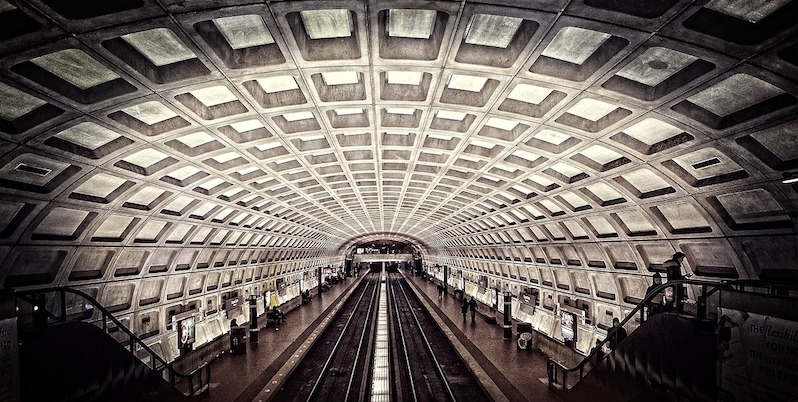 Author’s book is in trouble after she publicly shamed a Metro employee.

Hey, riders of public transit, don’t do this: on Friday, D.C.-based writer Natasha Tynes tweeted a photo of a Metro employee eating with the message, “I thought we were not allowed to eat on the train. This is unacceptable. Hope @wmata responds.”

The WMATA account did respond, asking for more information on which train she was on and where it was going—an investigation that surely could have been aimed at, say, why the metro keeps catching on fire, what the metro-riding birds are up to this week, the deal with disappearing late-night service, or what they’re going to do to stop the slow, inevitable takeover of D.C. by insufferable scooter bros.

In the meantime, Tynes received an outpouring of criticism for publicly shaming a Metro employee who, according to the Metro workers union, was taking a 20-minute meal break. Tynes apologized on Twitter, saying she was “truly sorry.”

Still, Tynes’ upcoming novel, They Called Me Wyatt, has now been dropped by its former distributor Rare Birds Books, and California Coldblood, the book’s publisher, said Saturday it was postponing publication “while we further discuss appropriate next steps to officially cancel” the book.