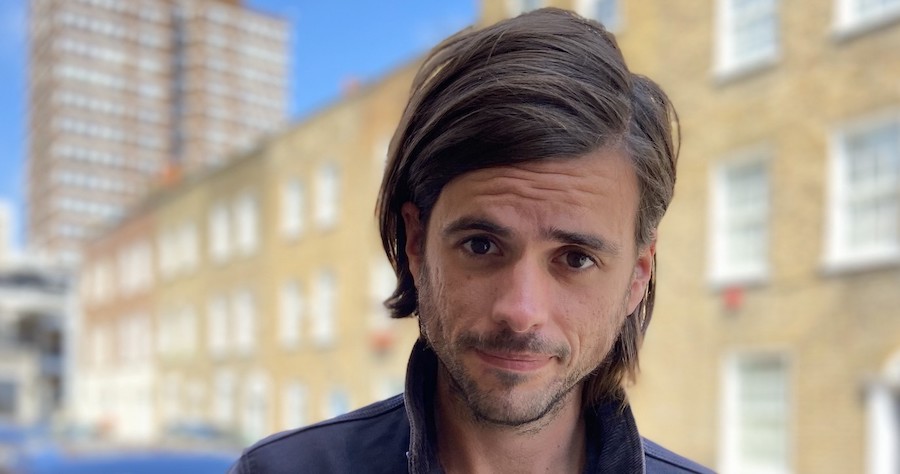 Winston Marshall (one of Mumford’s smaller adult sons, who could very well be the unshaven ghost of a Victorian street-child) has dramatically canceled himself, declaring in a long and winding Medium post that he is leaving the band.

Though it seems like years have passed, it was just three months ago that Marshall got into hot water online for praising noted far right propagandist (provocateur is way too generous) Andy Ngo, particularly Ngo’s latest book, which shall remain unnamed here (it is full of falsehoods). Predictably, music fans (or, at least, Mumford & Sons fans), took Marshall to task for amplifying Ngo, who’s made a career of spreading agenda-driven toxicity under the guise of “independent journalism.” Marshall quickly apologized at the time, and announced he’d be taking a step back from the band. Well, that step back is now permanent.

Marshall spends a lot of time in his breakup post waxing nostalgic about how good it was to be a rockstar and doesn’t really get into the details of Ngo’s politics (which manifest almost exclusively as eructations of mean-spirited bad faith). In what is surely a bid for a column at Harper’s, Marshall closes with the following, a now familiar and self-regarding account of his own courage to… Debate the existence of racism? To equate the Oathkeepers and Three Percenters with all those National Antifa Brigades storming assorted state capitols every week? Not sure. Anyway, he’s the real hero here.

For me to speak about what I’ve learnt to be such a controversial issue will inevitably bring my bandmates more trouble. My love, loyalty and accountability to them cannot permit that. I could remain and continue to self-censor but it will erode my sense of integrity. Gnaw my conscience. I’ve already felt that beginning. The only way forward for me is to leave the band. I hope in distancing myself from them I am able to speak my mind without them suffering the consequences.

So farewell haunted little banjo player, we look forward to your brief and dizzying rise among the heroically canceled. Fight the power or whatever.