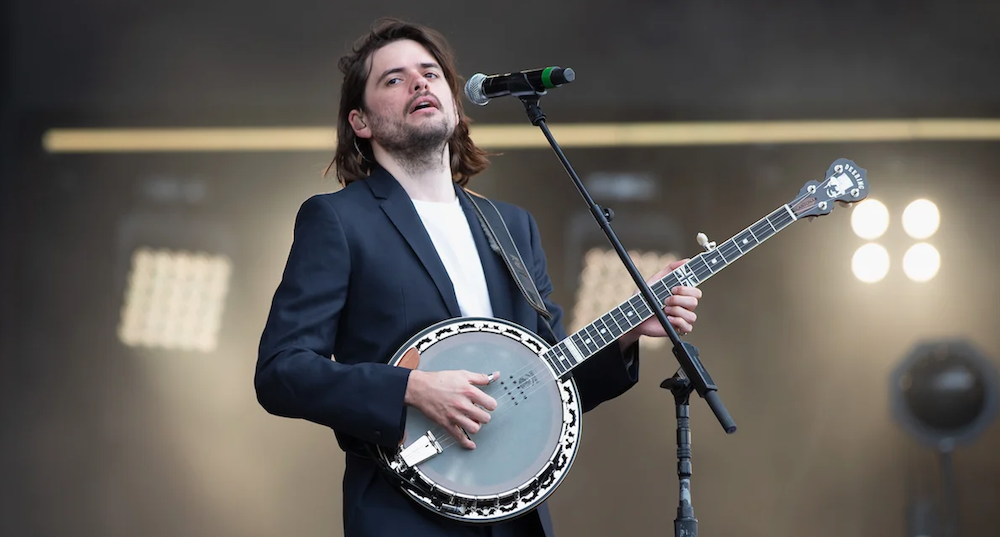 Everything you probably don’t want to know about Mumford & Sons, Jordan Peterson, and Andy Ngo.

One of Mumford’s large adult sons has apologized for praising anti-anti-fascist Andy Ngo’s new book, Unmasked (in which, according to Alexander Nazayran at the LA Times, “Distortions and untruths hover like flies around every shred of confirmable fact.”) Look, I know you all love Mumford & Sons’ smooth-dad, airbrushed banjo-rock but they have really really shitty taste in right wing grifter-provocateurs.

The band caught some flack in 2018 when they hung out with accidental incel hero Jordan Peterson, who probably just mumbled a few words about bedmaking and getting the best crease in your jeans as the lads retuned their banjoleles. At the time, one of the other Mumford sons tried to de-escalate by describing Peterson as “an intellectualist [sic… SIC] more than anything: I don’t think he particularly likes how political it is.” Which, lol.

The shit really hit the fan a few days ago, though, when bandmember Marshall Winston Winston Marshall tweeted at Ngo in praise of his agitprop fanfic: “Finally had the time to read your important book. You’re a brave man.” But where Peterson’s Randian self-help schtick seems more like an elaborate performance art joke, Ngo’s weird fantasies of a great, black-clad Army of the Left, particularly in the context of the January 6th Insurrection, are far more dangerous.

The backlash directed at Marshall was immediate and voluminous, and led to this morning’s announcement that he’d be stepping away from the band, in which he said “I have offended not only a lot of people I don’t know, but also those closest to me, including my bandmates.” Clearly, Mumford’s other sons were not happy.

Who knows, maybe a decade from now all of these dudes will be on OAN’s twisted reboot of Hollywood Squares.