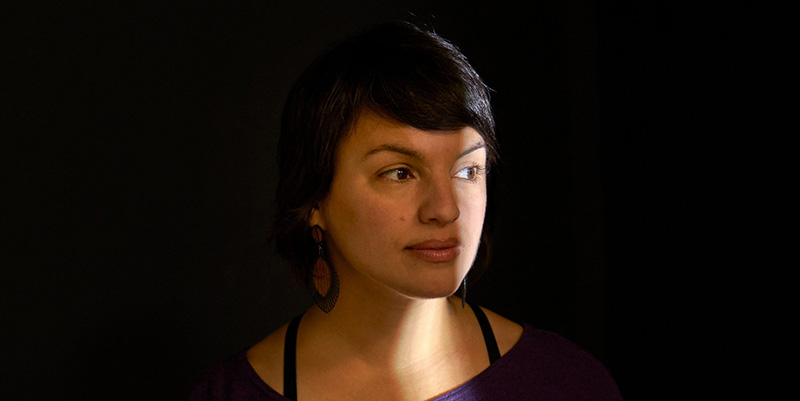 “I get so upset during conversations about politics with certain family members, I feel like my body’s on the verge of explosion, with body parts flying off and blood splattering all over walls.”

Do you ever feel like Julie does when you’re trying to have a meaningful discussion with someone with whom you vehemently disagree? Then you’re going to love this episode with journalist Mónica Guzmán, author of the book I Never Thought Of It That Way: How to Have Fearlessly Curious Conversations in Dangerously Divided Times.

As the loving liberal daughter of Mexican immigrants who voted twice for Donald Trump, Mónica knows from personal experience how hard these conversations can be. Now she joins Julie and Eve to explain why we’re so polarized, how–whether you’re red or blue–your perceptions of the other side of the political divide are grossly overblown, and how you can talk to people whose worldviews are different from yours in a way that feels productive (or at least in a way that keeps the walls clean and everybody’s limbs intact). “We’ve got facts,” Mónica says, “too many facts. What we need is trust.”

Mónica Guzmán: So, because I’m a journalist, looming large in my world is the battle against misinformation. The confoundedness about how is it that truth is not surviving here? How is it that we don’t have shared reality?

Journalism is built from the ground up, you know, as a craft of truth-telling and of truth-finding and of truth-seeking and of facts and of reporting the facts. And I spent so much of my early career, staying up late at night, terrified that I got something wrong in the next day’s story. Terrified. I mean, I can’t tell you, really couldn’t sleep, that I would harm someone by getting a piece of their story wrong. So facts matter, you know.

And there’s a lot of lies and terrible things going on around us right now. But at the same time, I am so frustrated. I am so frustrated by the way that I see so much of society responding to the brokenness. So much as a question of correcting facts.

Mónica Guzmán: I’ve thought about this a lot, and I’m continuing to think about it. One of the frameworks I think I’ve come down on is that there is truth-telling, which is supremely important. And there is trust-building, which is also supremely important. And what I’ve realized is many times I’ve had to have conversations with people who do not share my facts at all. And these are facts that seem uncontestable to me, but in order to still understand them, I have to put more focus on trust-building than on truth-seeking.

Mónica Guzmán: And so I am seeking the truth of their perspective. That’s how it’s still truth-seeking. But I’m doing it by building trust, which means if they tell me insistently something that I really believe to be wrong, I have a choice. I can say, “You’re wrong,” and then let the conversation flame out. Or I can say, “I wanna hear more about why you see it that way.” And then I’m learning something different.

Mónica Guzmán is the Director of Digital and Storytelling at Braver Angels, a nonprofit working to depolarize America, and host of the Crosscut interview series, Northwest Newsmakers. She was a 2019 Fellow at the Henry M. Jackson Foundation, where she studied social and political division, and a 2016 Fellow at the Nieman Foundation for Journalism at Harvard University, where she studied how journalists can better meet the needs of a participatory public. Before committing to the project of helping people understand each other across the political divide, Mónica co-founded the award-winning Seattle newsletter, The Evergrey. She was named one of the 50 Most Influential Women in Seattle and served twice as a juror for the Pulitzer Prizes. She is the author of the recent book, I Never Thought of It That Way: How to Have Fearlessly Curious Conversations in Dangerously Divided Times.

book dreamsI Never Thought Of It That Way: How to Have Fearlessly Curious Conversations in Dangerously Divided TimesLit Hub RadioMónica Guzmánpodcasts
Share: 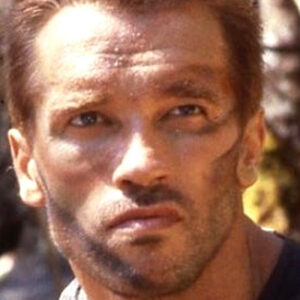